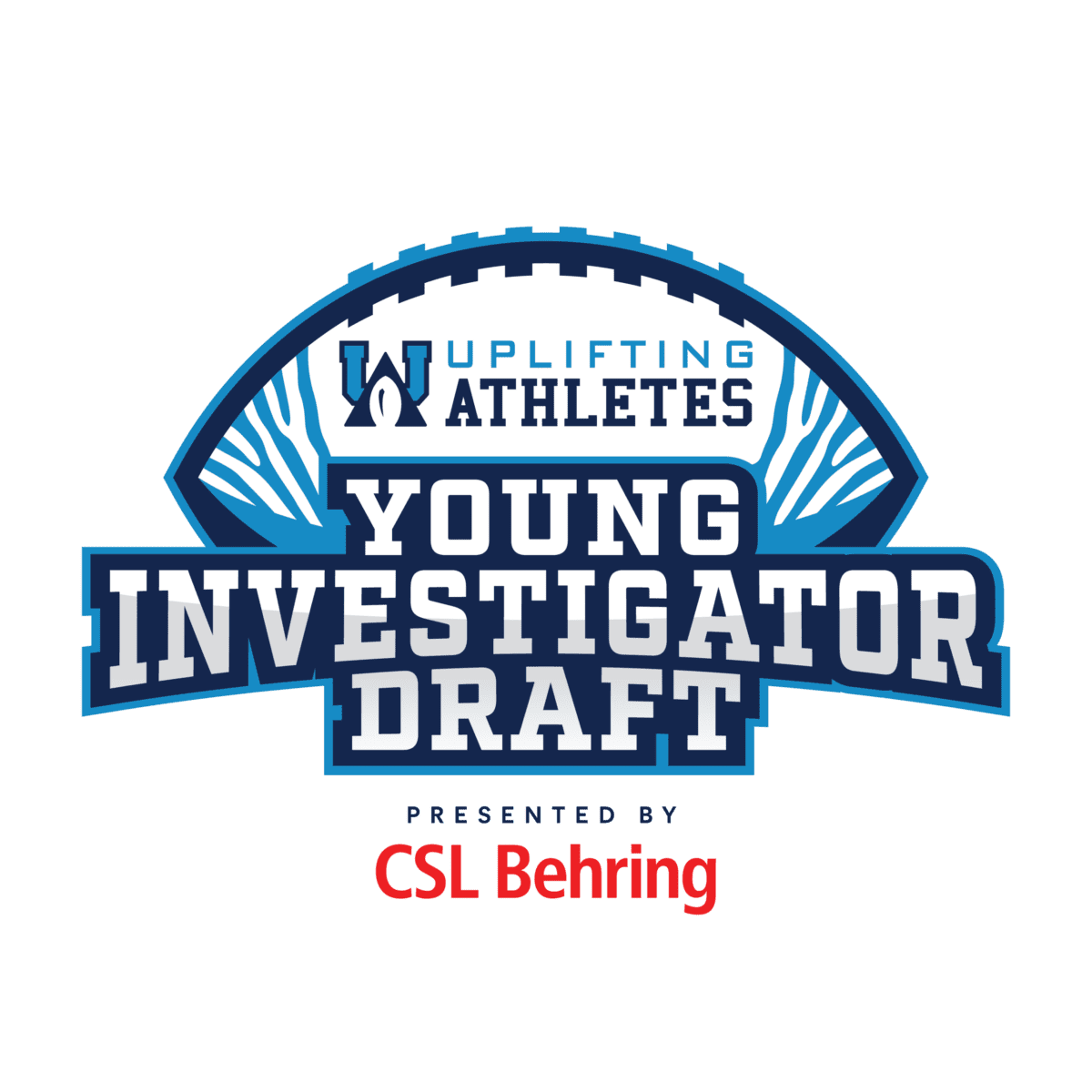 The world of athletics and research science collides with the sixth-annual Young Investigators Draft for rare disease research, to be held February 4 at Lincoln Financial Field, home of the Philadelphia Eagles.

Sponsored by the not-for-profit Uplifting Athletes, the Young Investigators Draft provides $20,000 grants to 10 beginning-career stage research scientists in the rare disease community. The award is an unrestricted grant that will support the vital investigation of potential therapies and cures, including gene therapies, for rare disease, said Rob Long, executive director of Uplifting Athletes.

There are more than 7,000 known rare diseases and many have no available therapeutics or treatment options. Long, himself a survivor of a rare form of cancer, said the grants will hopefully enable scientists conduct their research in order to bring about desperately needed treatments.

Long, a former football player at Syracuse University, was diagnosed with a rare form of brain cancer while he was in college and given 36 months to live. That was more than a decade ago. Long is one of the fortunate few who found an experimental treatment for his diagnosis. He responded to the medication and is now championing research scientists who have the potential to save the lives of other people facing a fatal diagnosis.

During his battle against cancer, Long said his football teammates helped start an Uplifting Athletes chapter in his honor. After he recovered, Long became involved in the organization, first at Syracuse University, then in its national offices in Philadelphia, which is home to numerous companies focused on developing therapies for rare diseases. He said it’s a way to “pay forward” the chance he received to other rare disease patients facing their own uncertain futures.

Globally, there are approximately 350 million people who have been affected by a disease that has been classified as “rare,” which in the United States is defined as a disease or condition that affects less than 200,000 people in the country. In the U.S., it is estimated that one in 10 people are impacted by a rare disease of some form, and many of those impacted are pediatric patients.

Despite the large number of rare disease patients, there are few available treatments. That’s something Long hopes the Young Investigators Draft will help change.

The draft treats research scientists in the same manner as star college athletes. Just as the athletes are making a difference on the field, the scientists are making their own impact in the labs.

“The scientists are the heroes of tomorrow,” he said. “They’re the ones who will make a big difference in the lives of people.”

Similar to the NFL Draft, the Young Investigators Draft allows graduate students the opportunity to apply for grants to support their rare disease research. The researchers are nominated by rare disease patient advocacy organizations. This year, 10 emerging scientists, including three from the University of Pennsylvania, have been selected to receive a $20,000 grant. These scientists are focused on different rare diseases, including rare cancers, rare muscular and neurological diseases, rare genetic disorders and more.

To date, Uplifting Athletes has awarded more than $820,000 in grant funding to 44 rare disease researchers across North America.

Long said these researchers are poised to make a “profound impact” on the millions of people impacted by rare disease.

“We are thrilled to celebrate these scientists with the same spirit and fanfare that elite athletes receive and the college and pro athletes who join us every year in this effort love sharing the stage with these deserving researchers who represent so much promise for the future,” he said.

In a brief statement, Debbie Drane, Senior Vice President of Global Commercial Development at CSL Behring, said “the impactful work that Uplifting Athletes leads through its Young Investigator Draft will make a significant impact in the advancement of rare disease research.”

In addition to CSL Behring, Pfizer and Spark Therapeutics, a 2013 spinout of The Children’s Hospital of Philadelphia that developed a gene therapy for a rare form of blindness. Spark is now a subsidiary of Roche. 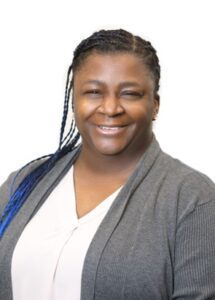 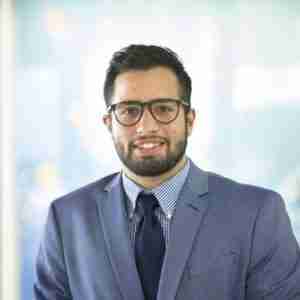