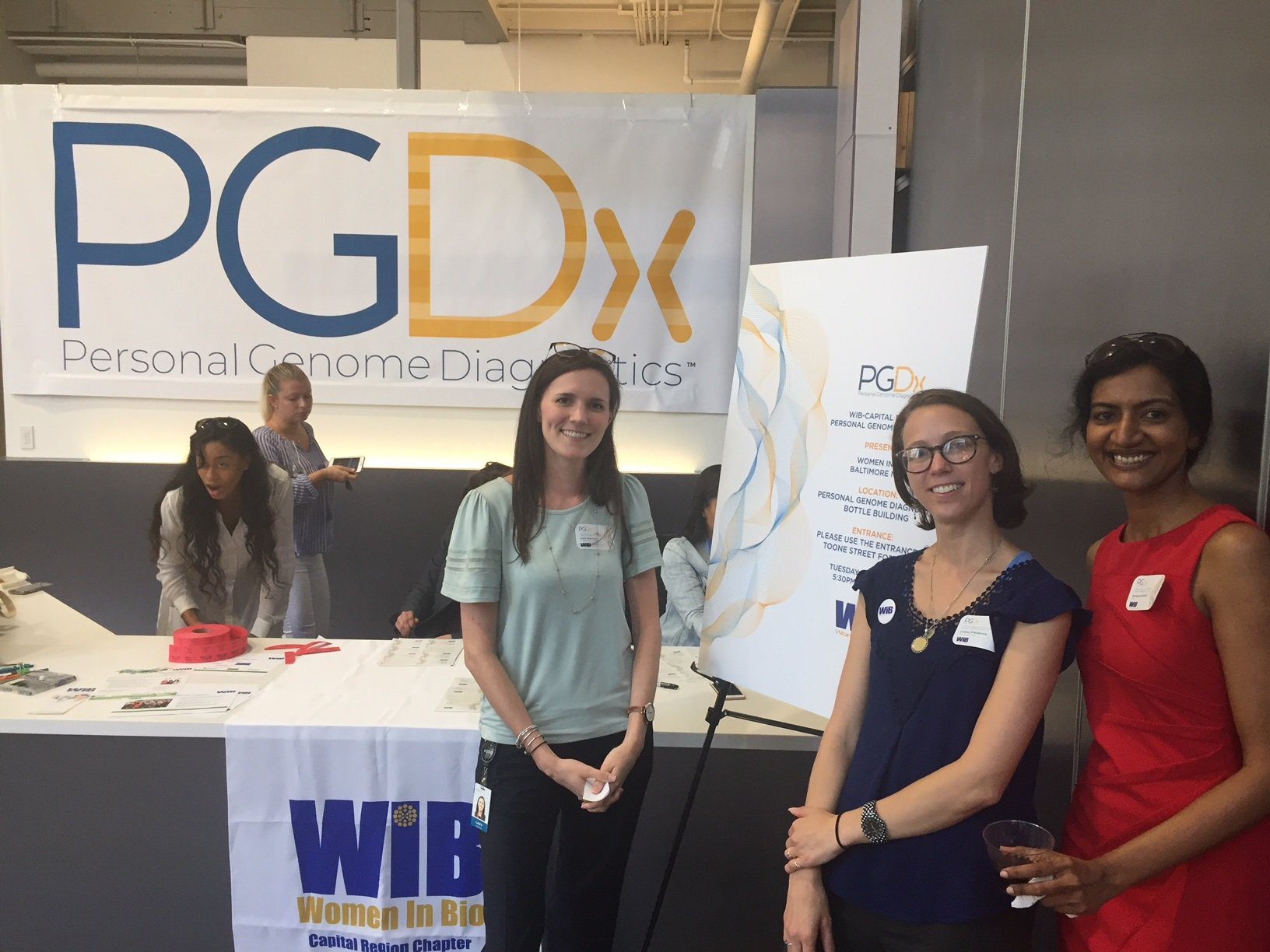 On Tuesday Women In Bio (WIB) Capital Region held their Baltimore Mixer at the brand new Personal Genome Diagnostics (PGDx) headquarters in Canton.  There was probably no better sponsor to host the region’s next generation of women leaders in biotech than Maryland’s hottest Next Generation Sequencing company.

Personal Genome Diagnostics (PGDx) was founded in 2010 by Luis Diaz and Victor Velculescu to help bring novel diagnostic approaches to patients with cancer. The company has grown rapidly in the past few years around a portfolio of tissue-based and liquid biopsy genomic products that they are able to deliver to laboratories worldwide. Their model is based on a unique, decentralized IVD solution for NGS that truly enables global access which has attracted a lot of attention, including a $75M investment earlier this year.

WIB member, Mary Padilla, Vice President, Clinical Operations at PGDx, welcomed the crowd of 60 or so women and men standing within the new vaulted atrium and common area of their new facility, designed to maximize employee interaction.  She shared why they as a company are so supportive of WIB and its mission and pointed to the many key executive leadership positions held by women at PGDx, including; head of R&D, Regulatory, Clinical Operations, Marketing and head of Customer Support. Oh, and they are hiring in each of those departments echoed Laura Woermer, the lead recruiter.

PGDx employees, women, and men, made up a good portion of the crowd and provided a great way for WIB members to get to know the company, the culture and build a few relationships that may pay off in the future.  The CEO, Doug Ward, was also there and was one of the most active in the room.  Weather he was popping in on the pockets of conversations or welcoming the many new introductions, he was engaged and approachable and came off quite proud of the activities taking place in his new HQ.

I am challenged every day in a good way, and the culture here is unlike anywhere I’ve been before,” proudly shared Michelle Reed. “It’s the people, it’s what we do, and I feel like I’m really making a difference.”  Similar sentiments were echoed throughout the night by other PGDx employees who weren’t shy about how cool their company was.

PGDx represents the growing wave of the next generation of life science companies. These companies capitalize on a convergence of technologies, including cutting-edge molecular biology, bioinformatics, data science and complex it systems, to deliver innovative medical applications.  Companies like these are more similar to that of a Silicon Valley tech company, built on diversity, creativity, and collaboration. That is precisely why Baltimore is a great place for PGDx to grow.

WIB has more vents like these planned and, just like PGDx, they are recruiting for new members who want to get involved in organizing similar events across the region on in other ways. Lindsay D’Ambrosio, Founding Manager of Harbor Launch at IMET and Vice Chair of the WIB Capital Region Chapter, shared how important these events and great sponsors like PGDx, “They are a great way to meet new members who get to see first-hand how impactful WIB membership can be on your career.”  One notable new member to the WIB leadership team is Amritha Jaishankar, PhD, the Maryland Stem Cell Research Program Manager at TEDCO who just joined the executive committee for Programs.

“PGDx employees have personally shared their stories and expertise with the Women In Bio community in Baltimore in the past, but this event really took it to the next level,” D’Ambrosio shared. “We’re so glad to have them as an event sponsor and as a supporter of Women in Bio.” 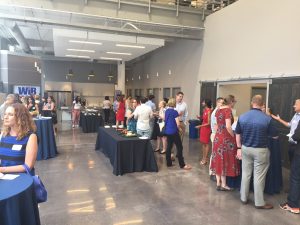 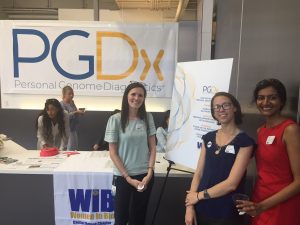 WILL THE BIOHEALTH CAPITAL REGION AVOID A RECESSION? 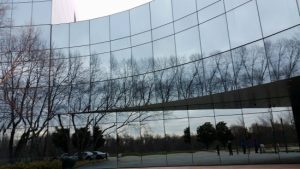 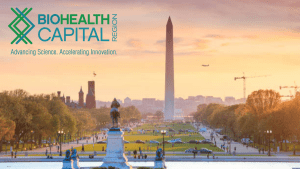