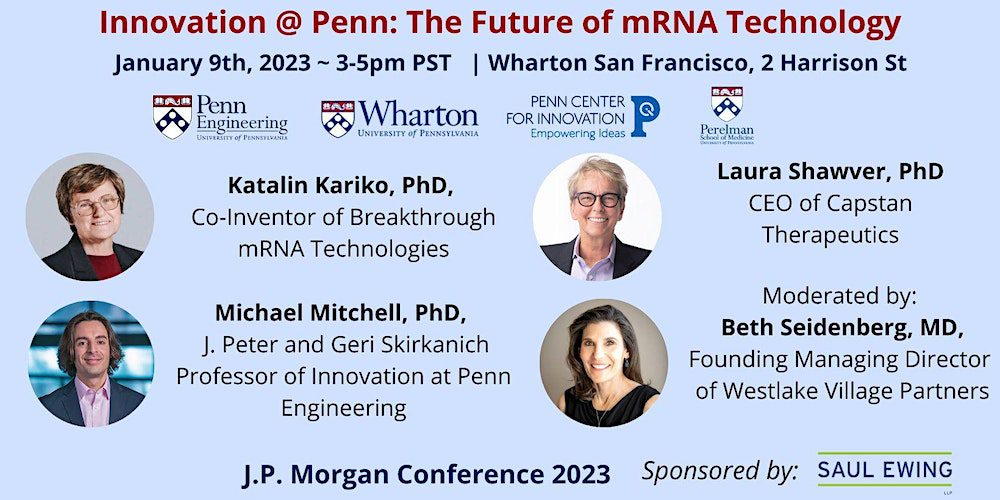 The University of Pennsylvania (UPenn) and law firm Saul Ewing sponsored a panel discussion of experts titled “The Future of mRNA Technology” at the JP Morgan Healthcare conference. All the panelists had some affiliation with UPenn and have had significant involvement with mRNA technology.

In introducing the panel, Ben Dibling, Ph.D., Deputy Managing Director of the Penn Center for Innovation, noted that they were “extremely excited about the future that this new modality promises for new vaccines and therapeutics.”

In a wide-ranging discussion, the panel discussed how they got into working with mRNA, what they’ve seen as key drivers in the field (COVID-19, of course, was major), and what they’re excited to see in the future.

Kariko said that after working with mRNA for decades, the focus shifted. “I never wanted to make vaccines. I wanted to make proteins to help treat diseases, such as cardiac problems.”

While she was at UPenn and Temple, she was largely a solo researcher. “But at BioNTech, I had a team.” She wryly added that BioNTech was largely an oncology company prior to the COVID-19 pandemic. BioNTech and her teams had been working on an mRNA influenza vaccine in partnership with Pfizer ahead of the pandemic. “But if someone offers you money and you’re able to do the work, you see what you can do,” she said.

Seidenberg added, “When they pass the hors d’oeuvres, take one. You never know when the next financing or opportunity will come. Be open-minded and take the hors d’oeuvre when it’s passed.”

Shawver noted that the company she helms, Capstan, “is the beneficiary of Penn’s amazing machine for developing innovation.” As such, the biotech, which has headquarters in Philadelphia and San Diego, is focused on in vivo engineering of cells with various payloads used to treat diseases. She describes the company’s goal as marrying “mRNA and the ability to reprogram the cells in the body.” She also goes so far as to suggest that 10 years ago cell therapies didn’t exist, and in another 10 years they “won’t exist; or, rather, they will exist, but without the cells.”

All the panelists are particularly focused on the technology used to deliver not only mRNA payloads but any therapeutic payloads. Mitchell in particular is focused on how to deliver various cargoes, which is the goal of Liberate Bio, currently in stealth mode.

“As a bioengineer, I’m focused on getting different types of molecules into cells,” Mitchell said. He noted that in 2014, lipid nanoparticles (LNPs), which are the delivery vehicles for the mRNA COVID-19 vaccines, were “only considered useful for liver deliveries. But we started to develop technology to deliver payloads to targeted tissues.”

Mitchell also noted that one of the benefits of being affiliated with UPenn was access to Penn Medicine and the Children’s Hospital of Philadelphia (CHOP). His lab and Liberate Bio are quite skilled at working with mice, but the clinical facilities associated with the university have expertise in “delivering into large animals and ultimately humans.”

Transitioning from Academia to Industry

Kariko claimed that “as an academic scientist, I wasn’t successful,” by which she meant, riding the publish-or-perish train and constantly winning research grants. She found the move to a corporate environment to be “a big delight” because the focus was on “getting a product. Everybody worked together, no competition over who gets the papers out.”

Shawver, for her part, cautioned that “there are so many surprises along the way and what worked for me might not work for others.” Because of long timelines in drug development and the way in which technological breakthroughs can suddenly make science that’s been unworkable for years suddenly practical, she said, “sometimes I think it is too soon to come out of academia. Sometimes the technology isn’t always quite ready.”

But she emphasized that her philosophy is that “big ideas need to come with big dollars. Big investors need to buy in and come along for the ride. That’s important because there are more heads around the table and big problems require more people. But that’s not always the case,” Shawver noted. She knows plenty of successful companies that started with friends and family.

But she agreed with Kariko’s point about the collaborative nature of biotechnology. “It requires the right founders, right investors and right team,” she said.

For his part, Mitchell said he originally had no intention of starting a company. He enjoys teaching students and conducting academic research. Prior to the COVID-19 pandemic, his laboratory was working on ways of delivering mRNA cargoes. “We started receiving calls from companies looking for a way to deliver their cargoes. So we started doing sponsored research, then we thought maybe we should do something bigger.” That was how Liberate Bio was formed.

To date, the only mRNA products on the market are the Moderna and Pfizer-BioNTech COVID-19 vaccines. But Moderna and BioNTech as well as numerous other companies are working to expand the technology into other disease areas, including cancer and neuromuscular and neurological diseases.

Mitchell notes that “there is a lot of versatility within RNA and mRNA, but I’m also seeing a lot of exciting new cargoes like circular RNA and others.”

Kariko too says she’s “most excited about delivery. I think it’s the most critical aspect of developing these therapies.”

Laughing, Seidenberg said, “Delivery was never sexy, but it is right now.”

Shawver is, consistent with her leadership of numerous biotechnology companies, focused on what the technology can do for patients. “People want their cures. It didn’t happen 10 years ago, but the promise of delivery has culminated with getting people more access to cell therapies, even though only about 20% of patients are eligible for their use. Now we need to think about how to get these cures to the other 80%.” 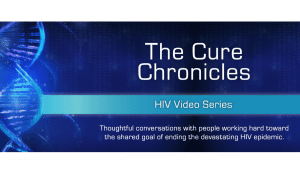 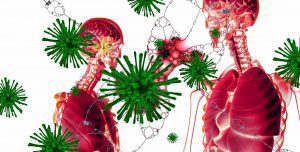 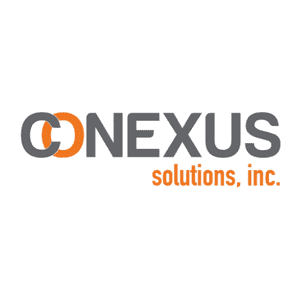