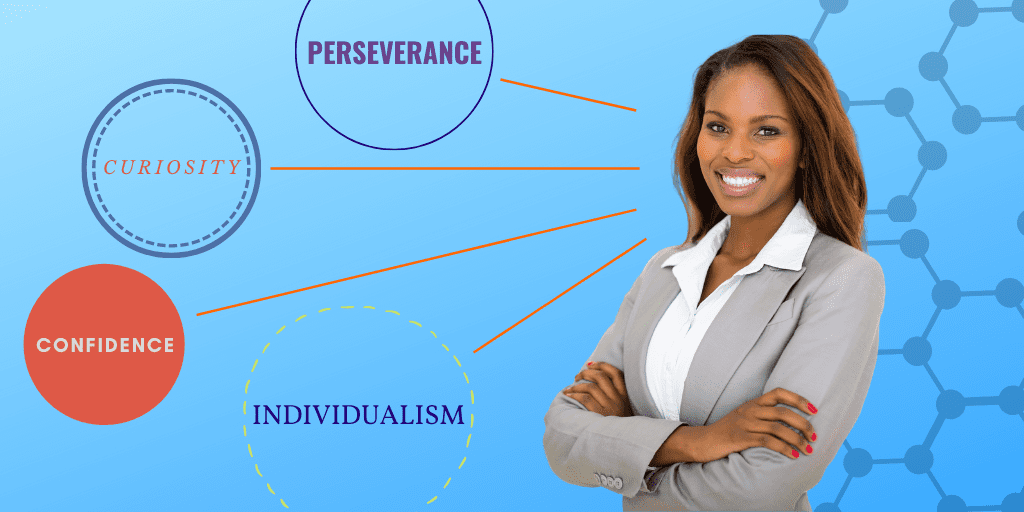 The DNA of a Life Science Entrepreneur

Jim Allison shared the Nobel Prize in Physiology or Medicine in 2018, along with Tasuku Hanjo, for pioneering the use of immune checkpoint inhibitors to develop cancer therapies.

Allison’s remarkable and groundbreaking research into T-Cell activation, and his subsequent work developing his discoveries into viable cancer treatment, has extended the lives of thousands of cancer patients. Allison’s work is more than remarkable: It represents an earth-shaking paradigm shift in scientific thought about how cancer works and could be defeated.

Allison’s work and life were recently celebrated in a documentary entitled, “Jim Allison: Breakthrough.” The movie poignantly shows that while Allison’s brilliant mind is impressive and his discoveries remarkable, it was his personality, character and will that drove him to turn his discovery into something that would transform cancer treatment. Allison is irreverent, stubborn, willful, iconoclastic, garrulous and deeply empathetic. Most of all, he found a way to get things done despite having the entire scientific establishment fighting him every step of the way.

As Allison states in the film, which is available on Amazon Prime, “I knew that this was a way to cure cancer and I’ll be damned if I’m going to let it just lay around…The number one thing I learned was how important it was to just persevere.”

Allison’s personality traits and overall makeup propelled him to astounding heights in his field and serve as a kind of character study for successful scientists and life science entrepreneurs, including the serial entrepreneurs and startup founders right here in the BioHealth Capital Region (BHCR).

It might be a useful exercise to measure one’s character and personality against other successful innovators before launching a company, deciding if a founder is the right fit for CEO or if a startup or emerging company is the right culture fit, given that we know that most smaller, emerging life science organizational cultures take on the traits and values of their leader.

So, what does the DNA of a successful life science entrepreneur look like?

Here are four key character traits that make an entrepreneur more likely to succeed than not.

Perseverance and a single-minded belief in your concept, technology or novel approach is a key trait of successful entrepreneurs, startup founders, and leaders. Criticism, setbacks, industry skepticism and even repeated failures won’t push an innovator off course if they truly believe in their mission. For people like Allison and other life science explorers, there is an element of single-mindedness that drives them beyond setbacks that might be the undoing of other people.

If harnessed in the right way, stalwart belief, intense focus, and single-mindedness become an essential asset and a critical part of the DNA of a successful entrepreneur, founder and growth-stage company leader.

Having an endless curiosity is a characteristic shared by industry disruptors, groundbreaking entrepreneurs, world-changing tech inventors, and innovative scientists. They seek to understand the known, turn it on its head and push beyond established canonical thought to perceive challenges in new ways and uncover new opportunities to innovate and improve.

In it, Gladwell tells the tale of Howard Temin and how his endless curiosity about viruses, and his refusal to bow to the scientific establishment, eventually paved the way for the development of the life-saving HIV treatments of today. In this short but powerful Podcast, Gladwell documents a story similar to that of Allison and other “rebels” that have changed the world as a result of their inextinguishable curiosity.

Iconoclasm, questioning authority and a willingness to disrupt calcified, traditional industry norms and rebuff external expectations are another pillar of founder and entrepreneurial triumph. One need only thinks of college dropouts Bill Gates and Mark Zuckerburg as examples of bucking the norm; in fact, one of every eight U.S. billionaires listed by Forbes 400 is a college dropout. And that’s not even to mention Steve Jobs, Michael Dell, Larry Ellison and others that have gone on to become icons themselves without a college degree.

In a recent CEO panel moderated by BioHealth Innovation’s Rich Bendis, several prominent, successful BHCR entrepreneurs and business leaders hinted at these same iconoclastic tendencies, unprompted by a direct question on the subject.

Greg Merril, CEO of Adaptive Phage Therapeutics, responding to a question about what inspired him to become an entrepreneur, half-jokingly remarked that “I was unhirable so I had no options so I had to start my own company…my father is a research scientist and MD, my brother was in medical school when I was finishing college and the line of the family was ‘You can do anything you want after medical school.’ But I didn’t like school. After college, I blended my interest in science and the arts and started my own company…which eventually merged into a NASDAQ traded company.”

“During residency, my program director ended up leaving the program and starting his own company. This was a wake-up moment for me that you could do something other than academic medicine. There was a heavy amount of family pressure that I would go into academic medicine. And at some point, I realized that isn’t what I wanted to do. I also didn’t make a good employee; I almost got kicked out of my residency,” Dr. Murat Kalayoglu, CEO at Cartesian Therapeutics added.

Matt Mulvey, Ph.D., and BeneVir CEO at The Janssen Pharmaceutical Companies of Johnson & Johnson stated, “I was unhirable and realized I can’t have a boss…I’ve always liked to do my own thing.”

Whether it’s eschewing traditional pathways to success, questioning authority or simply understanding that being an employer rather than an employee is the right path, iconoclasts like Allison and some of the BHCR’s serial entrepreneurs push the envelope to blaze their own trails, break the ‘rules’ and get things done.

Successful entrepreneurs and game-changing life science innovators have a high tolerance for risk, and one might say they feed off of it. That’s not to say these type-A entrepreneurs are unhinged and reckless; rather, they can tolerate the tension and ambiguity of higher-risk situations while choosing to be calculated and smart about the risk-reward scenario that lays ahead.

Katie Sacksteder, Ph.D., BeneVir Co-Founder and current BeneVir COO at The Janssen Pharmaceutical Companies of Johnson & Johnson, rejected the relative stability and security of a lab career for the risk of the unknown: “After graduate school, I realized I didn’t want to work in the lab anymore, but I didn’t know who would hire me. I sent letters to all of the small companies in Maryland and Sequella gave me an opportunity to learn new things I knew little about. I enjoyed learning new things and I knew I could get a job at a big company. But then I’d have to do only one thing and I knew I wouldn’t like that.”

Deciding to become an entrepreneur “…was really a desire to take on risk with a fear of failure and the risk component won out,” stated Kalayoglu.

Leaping into the unknown, risking financial security, resisting familial pressure and an openness to taking a calculated risk is a core trait of successful life science entrepreneurs and innovators in life science and across other industries.

The rebellious, iconoclastic spirit that foments life science industry disruption and R&D innovation are alive and well among the scientists, entrepreneurs, startup founders and emerging company CEOs of the BHCR. The next Jim Allison or Howard Temin might be out there toiling in the region right now, embracing risk, doubt, and failure with a willful curiosity and unstoppable drive to make something better and new.

It’s this spirit that underpins any successful, global biohealth cluster and one that can—if it is tolerated, nurtured and supported without judgment—carry the BHRC to new heights. 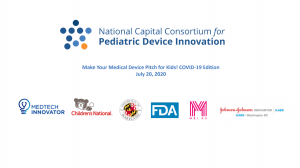 Journey from Intern to CEO – Brad Hennessie of NextStep Robotics 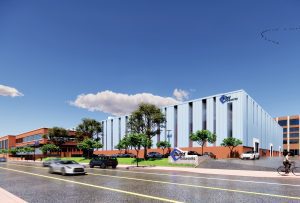