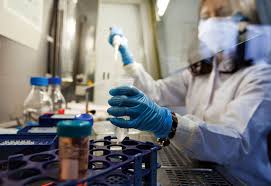 Bruce Booth, D.Phil., a partner at Atlas Venture, astutely observed earlier this year that two key resources fueling the growth of biopharma were until recently somewhat geographically spread among the 10 or so regions of the nation where the industry began to arise a generation ago.

“In recent years, this has changed—Boston and San Francisco are now the preeminent biotech clusters.  And their gravity in the ecosystem is only getting stronger,” Dr. Booth concluded in a March 21 post on his Life Sci VC blog. “Beyond having great science and the right ‘pixie dust’ in the local environment, two fundamentally important ingredients to the success of any cluster are capital and talent—and both are aggregating into the two key clusters.”

So it’s no surprise that Boston/Cambridge, MA, and the San Francisco Bay Area again top this year’s GEN List of the nation’s top 10 biopharma clusters, as they did last year and in 2015. Yet that’s not to say the other eight clusters rounding out the list are the proverbial chopped liver; they too have significant assets that make them attractive to biopharma researchers, executives, and investors, often drawing upon heritages that include the presence of big pharmas or home-grown biotech giants.

And while the regions making the list this year will be very familiar to biopharma industry watchers, the regions just below the top 10 also continue to build clusters that may someday propel them to future GEN lists. Highest among those remains Denver at No. 11, which ranked higher on two criteria—ninth in lab space (4 million square feet) and 10th in jobs (27,666, according to JLL). 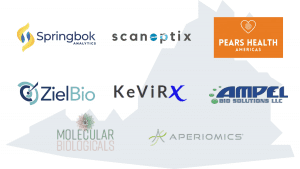 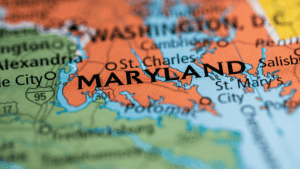 How Diversity has Helped to Make Maryland the Land of Opportunity 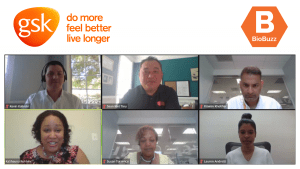