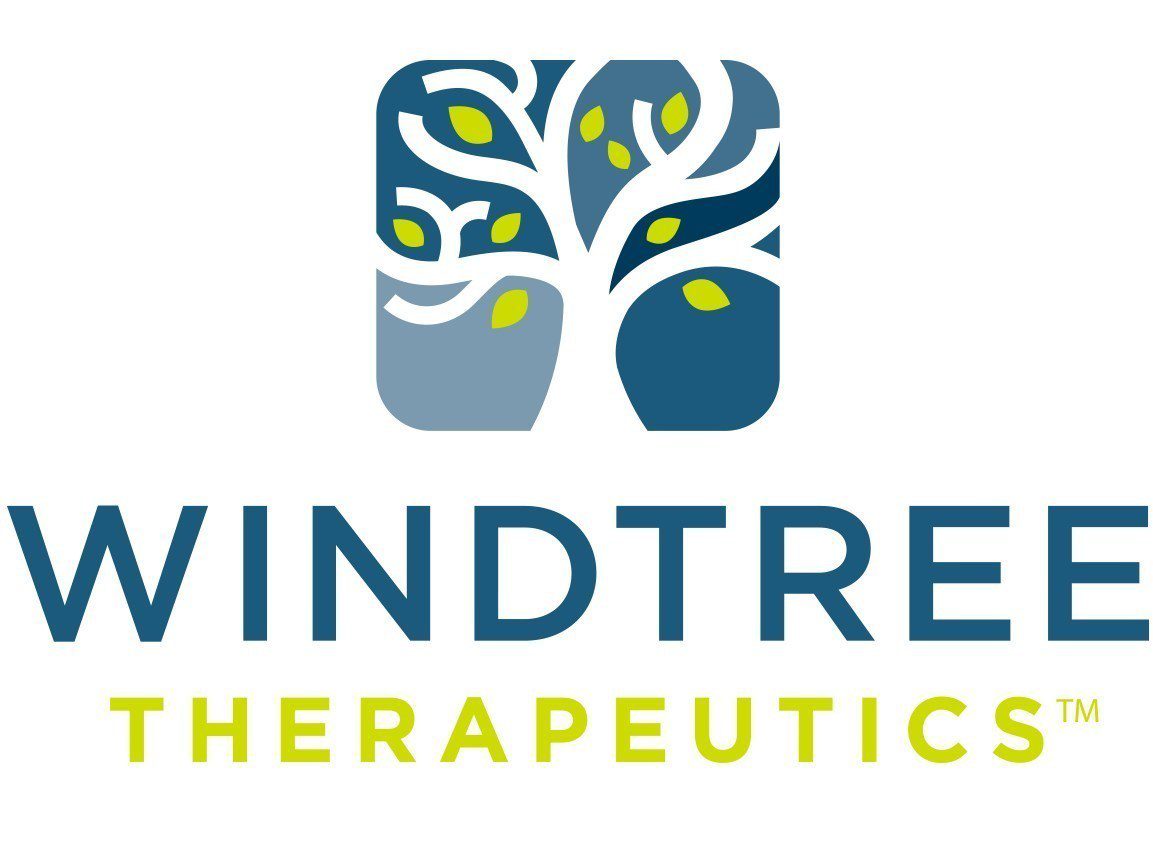 Despite cardiovascular disease being the number-one cause of global death, Fraser said few companies are pouring their resources into addressing the disease, especially when compared to oncology research. Windtree’s lead clinical program istaroxime is a novel therapeutic aimed at heart failure, the number one reason for hospitalization in the United States.

Fraser, who spent time earlier in his career at pharma giants Pfizer and Johnson & Johnson, said over the past 20 years, little has changed regarding treatment options for this issue. The older therapeutics approved for this indication work, but Fraser said they do have some safety concerns. He said its prevalence is growing in the United States, yet there are no Phase II or Phase III assets in development in this space to his knowledge, other than istaroxime, Windtree’s first-in-class, dual-action, luso-inotropic agent in clinical development for the treatment of acute heart failure with reduced ejection fraction. In 2019, the U.S. Food and Drug Administration awarded Fast Track designation to istaroxime in this acute indication.

“Ista’s job isn’t to manage the disease, it’s to get them out of a spiraling fate and back into a position where they can resume their disease management,” Fraser said.

Based on clinical findings to date, Istaroxime, which the company gained in its 2018 merger with CVIE Therapeutics, has demonstrated the potential to deliver the desired clinical effects in decompensated heart failure without the deleterious effects of increased heart rate, increased risk of arrhythmia, hypotension or increased oxygen consumption and myocardial damage, according to company data.

“If we can alter that course and pull them up… there’s a big, big need in this area,” Fraser said.

The Phase II study builds on observations made in the company’s acute heart failure program and will assess istaroxime’s ability to improve blood pressure in these patients. In those studies, Fraser said data shows the drug is able to raise blood pressure by about 15 millimeters of mercury. The study is expected to be completed in the second half of 2021. If the results are positive and the low blood pressure can be restored in patients, Fraser said the data will likely set istaroxime on a course for Breakthrough Therapy designation and a Phase III study that could lead to potential approval in the U.S.

“With the Phase II trial in Early Cardiogenic Shock, we are on our way to developing this potential second indication for istaroxime,” Fraser said.

In addition to its cardiovascular assets, Windtree is also advancing lucinactant in acute lung injury in adults with COVID-19 associated acute respiratory distress syndrome (ARDS). The lungs of COVID-19 patients diagnosed with this condition look similar to the lungs of infants with respiratory distress syndrome, due to the “complete destruction of the surfactant” in the lungs, Fraser said. Surfactant is a lipoprotein in the lungs that lowers surface tension and makes breathing easier. Windtree’s lucinactant is a KL4 surfactant that is structurally similar to human pulmonary surfactant.

Windtree is currently assessing lucinactant in a Phase II study with approximately 20 COVID-19 patients who are intubated and mechanically ventilated for associated lung injury and ARDS. Fraser said the company believes lucinactant has the potential to mitigate surfactant deficiency, improve respiratory parameters and reduce the time a patient spends on mechanical ventilation, as well as the number of days a patient spends in the intensive care unit. Fraser said the trial is expected to be completed later this year. If the study is successful, Fraser said there are opportunities for lucinactant with other viral pneumonias.

To help advance their assets through the clinic, Windtree has been raising funds to support its research. In March, Windtree completed an equity financing round that raised $30 million in gross proceeds. That, coupled with other financial gains from several private offerings, including a $39 million placement at the time of the merger with CVIE.

“We’re a small team, but we’ve put a lot in motion. We’ve done the things we need to do to set the company up to start putting out news and now we have to deliver,” Fraser said.