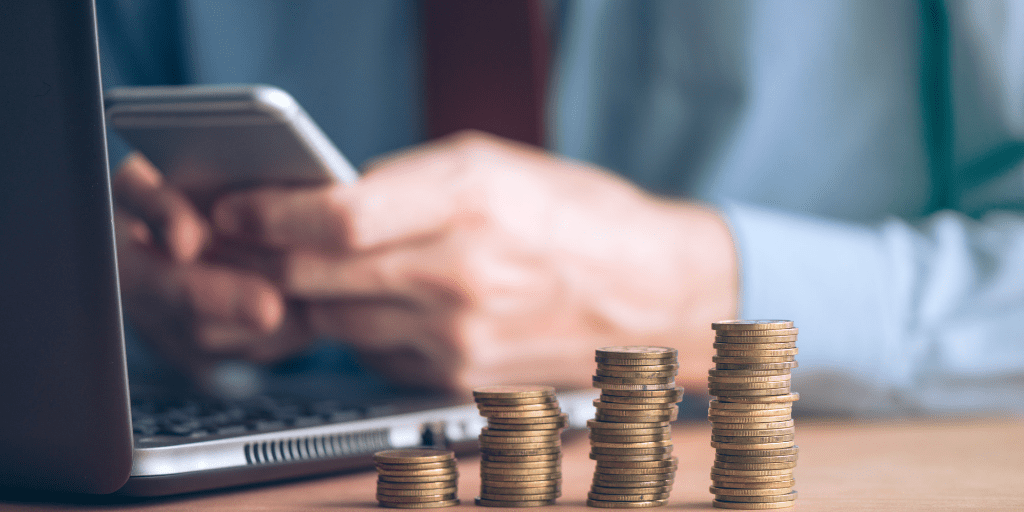 Are You Using These 5 Tips for Raising Venture Capital?

Access to capital has been an ongoing challenge for biohealth companies in the BioHealth Capital Region (BCHR) and throughout the Mid Atlantic, though recent investment data suggests that capital market access is improving. “PwC/CB Insights ranks the region fourth with $944.07 million in 44 deals and Jones Lang Lasalle tallies $1.1 billion, good enough for third,” stated Rich Bendis, CEO of BioHealth Innovation (BHI), in his keynote speech at the recent The National Cancer Institute (NCI) Technology Transfer Showcase.

Recent deals like the $110M Series A raised by Thrive Early Detection, the largest seed round ever raised by a JHU spin-out, is more of an exception than the norm.

Despite this uptick, securing investment remains a challenge for many startups and growth-stage companies alike.

Startups and growth-stage companies need to understand that the angel investment ecosystem is very different from the highly competitive global investment capital market they are attempting to penetrate. Startups and growth-stage companies need to approach these opportunities with stronger promotion and market research. This was the insight shared by Martin Rosendale, CEO of the Maryland Tech Council During the “Making Your Company Attractive to Equity Investors” panel that he moderated at the Tech Showcase.

The panel of equity experts included Matthew Miessau, an analyst at Epidarex Capital and advisor to CEOs; Phillip Jung, Director at the Maryland Venture Fund and Stephen Wolpe, an entrepreneur-in-residence with BioHealth Innovation (BHI) and a veteran advisor to CEOs.

Here are insights and tips they shared for startups and growth-stage companies trying to succeed in the global equity investment market.

There is a gap that often exists between the great idea and the market for that idea and between a scientist or team’s enthusiasm for a technology and its ability to generate strong investment returns.

Tip #2: Your Leadership Team Is Important

Bringing in strong board members and informal advisors can also help your company become more marketable to VCs. Wolpe cautioned, however, if you have a choice about who is on your board or advisory team, make certain he or she is someone you can work with.

Tip #4: Be Realistic About Your Valuation

In closing, Jung gave the audience a sense of how competitive the VC market can be. He stated that he will glance at some 500-600 executive summaries from companies seeking funding every year. The Maryland Venture Fund typically selects about 20 companies a year.

The market for capital is global and extremely competitive. Understanding how to position a startup or growth-stage bioscience company within the VC market is a critical first step to getting your technology to commercialization. 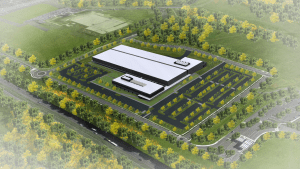 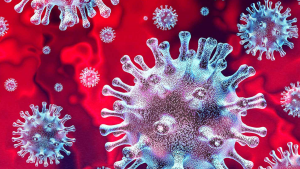 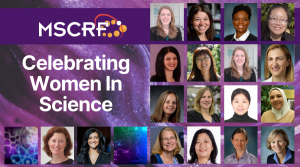