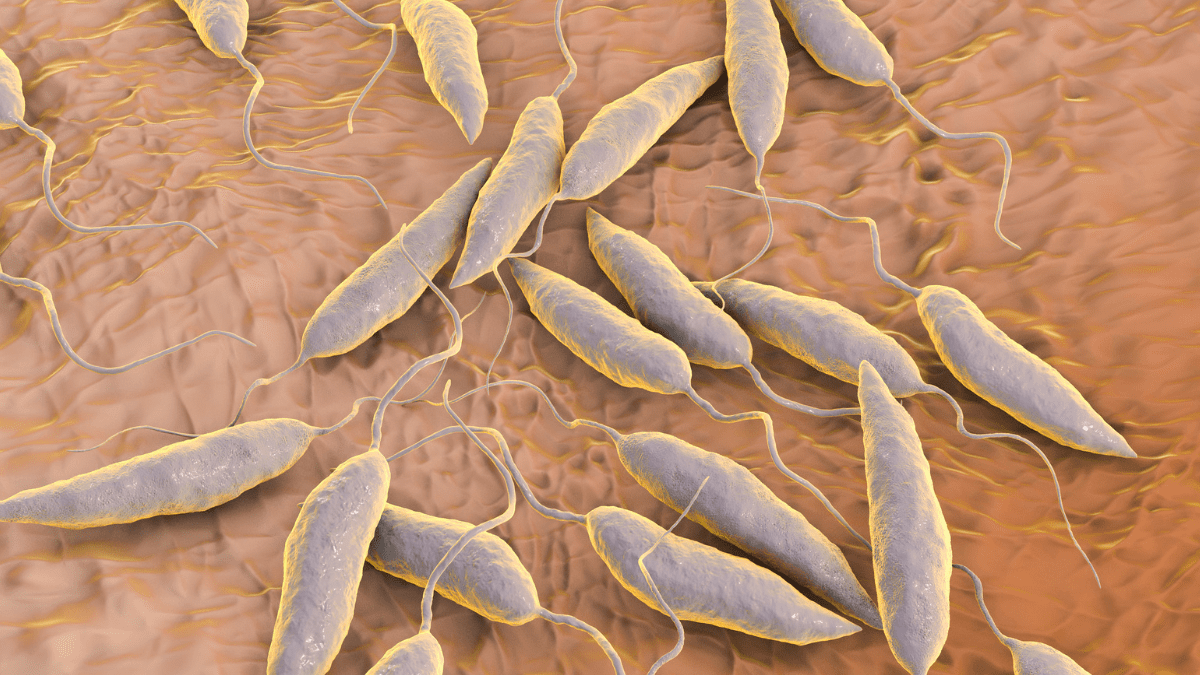 With two new contracts from Gennova Biopharmaceuticals Limited related to the development of a vaccine for Leishmaniasis, Virginia’s ATCC continues to play an increasingly important role in the battle against infectious disease through the development of cell banks for research and other activities.

Under the two contracts, ATCC will provide India-based Gennova with gold standard reagents used to develop Master Cell Banks (MCBs) and Working Cell Banks (WCBs) for the production of a Leishmania donovani diagnostic test and an attenuated Leishmania major vaccine.

Leishmaniasis is an infectious disease caused by the bites of certain species of infected sand flies, including L. major and L. donovani. In humans, the disease can cause skin sores, and also affect the mucous membranes of the nose, mouth, and throat. The disease can also impact internal organs, such as the spleen, liver, and bone marrow. Typically, the disease is manageable but it can be life-threatening.

Joseph Leonelli, Senior Vice President of ATCC Federal Solutions, expressed his excitement over the contracts, which allows the company to collaborate not only with Gennova, but also the Ohio State University, McGill University, and the U.S. Food and Drug Administration. He called it a “consortium” of researchers who aim to develop preventative medicines and diagnostics for this infectious disease that is primarily found in tropical regions. In a conversation with BioBuzz, Leonelli said ATCC has scientists on its team who have conducted research on Leishmaniasis, which gave them a leg up on the development of the cell bank.

For nearly 100 years, ATCC has provided biological materials and has served as an information resource for companies across the globe. ATCC’s repository of biological reference data is one of the largest and most diverse in the world.

As ATCC explained in its announcement, the Leishmania antigen, which had been used in a skin test diagnosis, is no longer produced under good manufacturing practice (GMP) conditions anywhere in the world. In the past, ATCC noted that a form of vaccination with live L. major had been used but the practice fell out of favor over some safety concerns, notably skin lesions. Working together, the companies, regulatory agency, and universities were able to modify the organism and make it into a safe and effective vaccine candidate. The organism was then sent to ATCC to be turned into a master cell bank, which will be used in the development of that preventative drug. Under its care, ATCC ran the biological material through multiple quality checks and created a working cell bank, which has been sent to Gennova.

“The key to developing a vaccine candidate is to have well-documented information on the starting material,” Leonelli said. “We make sure we give companies like Gennova good, high-quality starting material.”

The fatality rate for the infectious tropical disease is not particularly high but remains an under-served disease that doesn’t receive a lot of attention, Leonelli added. The U.S. Centers for Disease Control and Prevention estimates the annual number of new cases to be well over 1.5 million people worldwide.

ATCC retained a portion of the master cell bank and working cell bank for reference. In the meantime, Leonelli said Gennova anticipates initiating first-in-human trials for its vaccine candidate next year. He speculated it will be at least two years before the vaccine could be ready for use.

In addition to the cell bank for the vaccine, ATCC is developing a cell bank for Gennova’s planned leishmaniasis diagnostic device. The Virginia-based company is still working on that cell bank and will ship it off to the Indian company when it is ready.

Over the past several years, ATCC’s relationship with the FDA, as well as other government organizations, such as the National Institute of Allergy and Infectious Diseases, has expanded. Earlier this year, ATCC won three contracts from the Defense Threat Reduction Agency (DTRA) to identify novel therapeutic approaches to treating viruses of global concern. The contract allows the Virginia-based research team to screen available peptides, as well as medications that have already been approved by the FDA for other indications to assess their potential in this endeavor.

“This shows the important role we play with the FDA,” Leonelli added, also noting the company is working on a solution to the recent spread of monkeypox. “We remain committed to the global scientific community to support discoveries that can combat world health issues such as leishmaniasis and benefit humanity.” 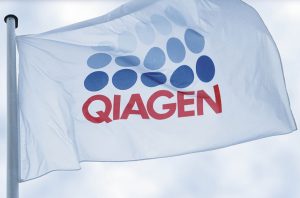 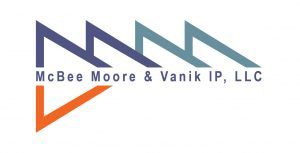 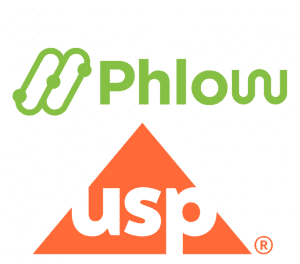