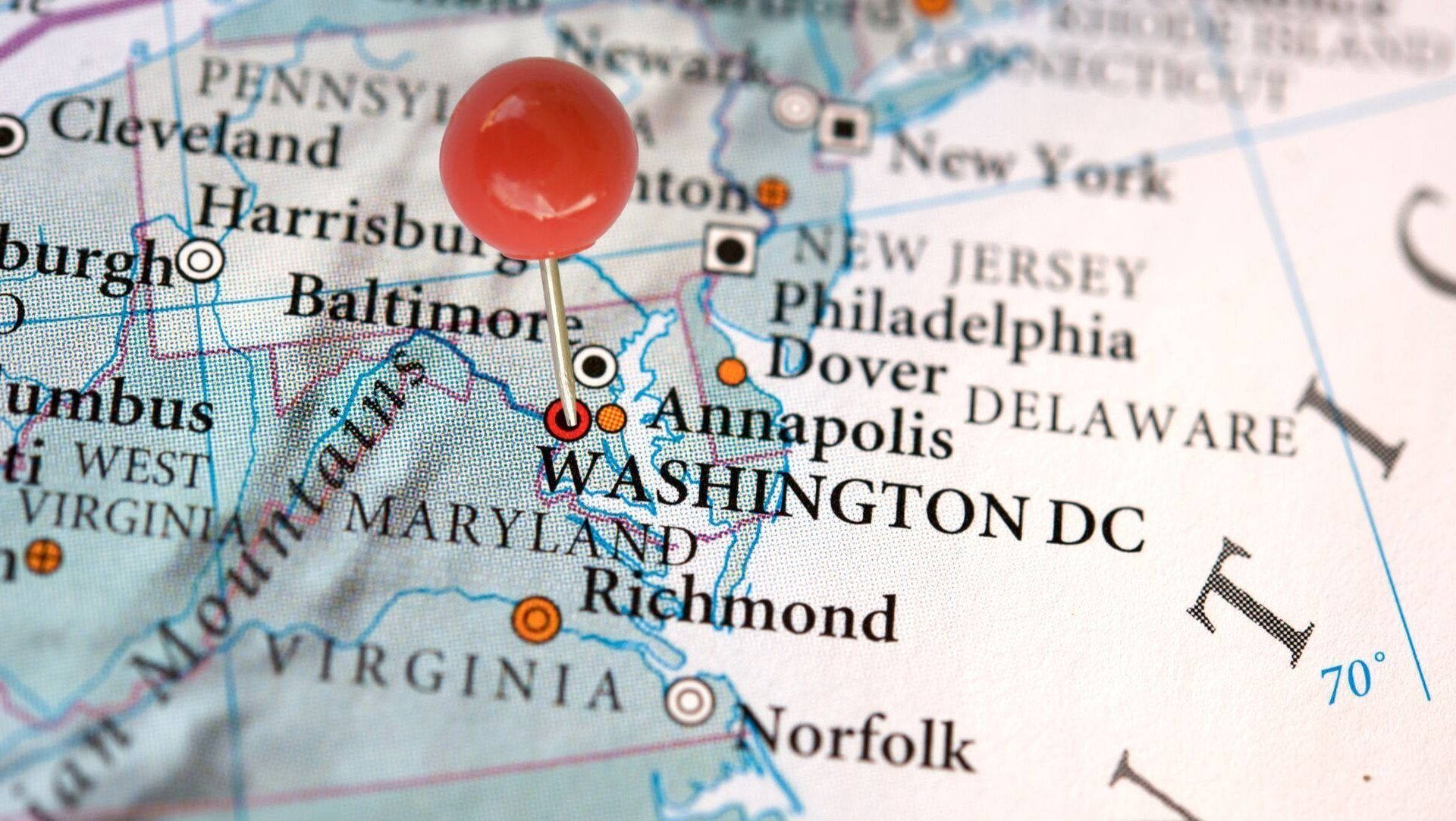 “Top 3 By 2023” has been the slogan for the Biohealth Capital Region (BHCR) over the past few years adopted by many economic development and industry leaders across Maryland, DC, and Virginia.

After more than four years of organized effort across the BHCR, starting with the first Regional Biotech Forum back in 2015, there is a clearly defined strategy underway and substantial progress is being made towards achieving that goal.

The region has bounced between the #4 and #5 spot in the ranking since 2014. However, this was the first year that the BHCR retained its position in back-to-back years, and that says something about what is happening within the cluster. In a world fueled by immediate gratification and the constant pressure to remain relevant, it can be difficult to get excited without seeing the needle move. But you should.

Joel Marcus, Alexandria Real Estate Equities’ executive chairman and founder, was quoted in the recent GEN Top 10 rankings article where he emphasized the importance of thinking long-term, stating — “Clusters take about a generation, 25 years, to really evolve and develop. Boston, Cambridge is in their second generation. So is San Francisco. But New York is really in the first decade.”

To better understand this generational-cluster mindset, and what is happening in the cluster today that has helped to build the momentum behind these rankings, let’s rewind to the very beginning when the BHCR cluster was born.

What generation is the BioHealth Capital Region in?

The true beginning can be debated, but we would put the start somewhere around 1988 when MedImmune was founded by the former head of immunology at WRAIR, Wayne Hockmeyer, Ph.D. MedImmune is undoubtedly the Granddaddy of the BHCR, and was also the catalyst behind the current cluster-building initiative that has produced a regional brand and the “Top 3 by 2023” slogan. It seems fitting that Medimmune’s launch would be an appropriate starting point.

Shortly thereafter in 1990, the Human Genome Project (HGP) began at NIH. This global scientific collaboration to sequence the human genome kicked off an era of evolutionary science where the modern field of genomics emerged. Maryland was at the epicenter of genomic innovation and picked up the nickname ‘DNA Valley’. The genome is still one of the region’s key areas of expertise and has been since the early 1990s.

RELATED: The ‘Big House’ for Genomics Stands Proudly Here in Baltimore at UMB

The HGP produced renowned scientist J. Craig Venter who founded The Institute for Genomic Research (TIGR) before leaving to start his private company Celera Genomics to compete with the HGP to be the first to deliver a fully sequenced human genome. Venture beat HGP to the punch in 2000, announcing its achievement in a joint press release with the National Human Genome Research Institute, directed by Dr. Francis Collins, and TIGR, led by President and Director Dr. Claire Fraser.

It was in the late 1980s and early 1990s that the first generation of the cluster really began.

Therefore, based on Marcus’ 25-year generation model, the second (2nd) generation of the BHCR cluster began in 2014, just five years ago.

Getting Back to Our Genetics Roots

The biotech cluster was first born 30 years ago out of the region’s federal research institutes. The founders of MedImmune came from WRAIR and the founders of TIGR, Human Genome Sciences (HGSi), and Celera Genomics came from NIH.

The first generation was defined by revolutionary advancements in genomics. Today, this scientific expertise has led to the emergence of a world-leading cell and gene therapy cluster.

Alex Philippidis, Senior News Editor, Genetic Engineering & Biotechnology News made mention of several of the cell and gene therapy stories from the past year that show the true impact that the BHCR is having on the field.

Further evidence of the cell and gene therapy industry’s foothold here can be found in companies like MaxCyte, Lentigen, REGENXBIO, Autolus, and American Gene Technologies. When you step back and observe what is taking place, it is clear that the region is truly beginning to live up to its former nickname – DNA Valley.

What seems to define the second generation of the BHCR is the intentional, industry-driven cluster building and commercialization that is taking place.

Philippidis pointed this out in the 2019 Top 10 Clusters article referencing the BioBuzz article that featured Rich Bendis’ six key elements to a strong, globally-competitive biocluster and how they are being put to work here in the BHCR. Bendis, CEO of BioHealth Innovation, has been at the heart of the industry-driven cluster building effort that was kick-started by MedImmune.

The elements being addressed to drive the BHCR cluster’s growth through the ‘Top 3 by 2023’ strategy include strong leadership, significant industry engagement, talent, access to capital, research assets and facilities, and marketing and brand awareness.

Programs addressing these elements can now be seen all across the BHCR. From the increase in venture capital and the early-stage investment programs underway through TEDCO, MTC, BHI and many others, to the increase in tech transfer and commercialization programs taking shape out of JHU, UMB and even federal institutes like NHLBI and NCI.

The presence of JLABS coming to the area in partnership with Children’s National Health System and a second annual Investor Conference spearheaded by JP Morgan and WSGR both show that the region is attracting serious attention.

Now that the cluster has matured, the pool of serial entrepreneurs is is also deepening. Many of them are now capitalizing on the tremendous foundation of innovative science this region has to offer to lead a new generation of startups as their founders, advisors, and investors.

So, the BHCR is in the #4 seat and holding strong. There is still room to do more, but the industry-led strategy is taking shape and producing results.

Will the BHCR be able to reach #3 by 2023, or maybe #1 as some industry leaders are now stating? Only time will tell. 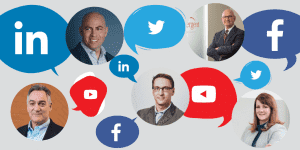 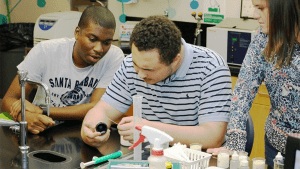 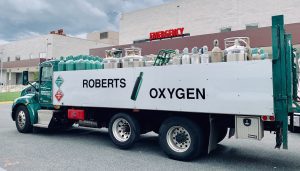