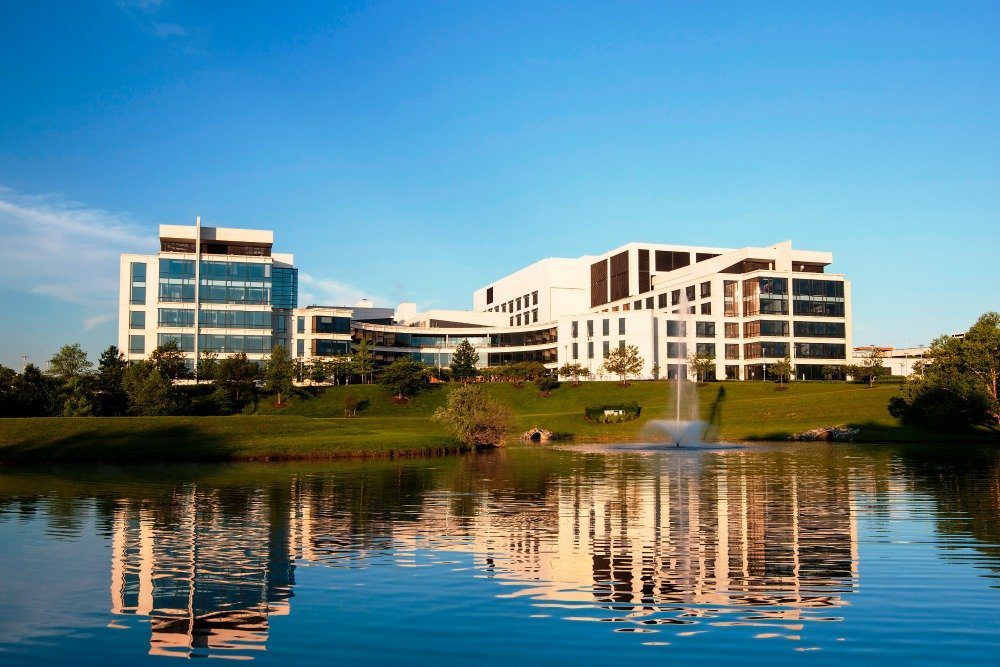 It has been a banner year for the biopharma industry in the BioHealth Capital Region (BHCR), marked most notably by a large increase in VC deals. It was this increase in investment activity that was largely why the region reclaimed it’s #4 ranking on GEN’s Top 10 U.S. Biopharma Clusters List again this year.  JLL reports $1.1B in VC investment over 44 deals this past year, the largest of which being the $250 million Series A financing by MedImmune spin-out Viela Bio.

Below are the rankings for the five categories GEN evaluates to calculate their comparison.

Employment: 9th (JLL reports the region to have 41,322 sector jobs)

The number four spot is one that is rightfully earned as a result of the increased connectivity and regional collaboration that has picked up over the last four years in an effort lead by MedImmune and BioHealth Innovation to become a Top 3 Biopharma Hub by 2023.  Historically, the BHCR and San Diego have battled back in forth every year for that #4 spot since 2015, as can be seen in the year-over-year timeline illustrated below.

One thing that stood out more than the ranking this year was that it was the first year that GEN recognized the “BioHealth Capital Region” as the name of the cluster, as opposed to “Maryland / Virginia / DC Metro” or “Maryland / Suburban Washington D.C.” which it had been named in the past.  Insiders will recognize that this is an indication that the “brand” is now becoming more widely accepted across the industry when talking about this cluster.

Much of the cluster-building activity that is taking place across the BHCR really isn’t even being felt yet.  The true output from all of the strategic efforts will still take a number of years to truly materialize and reflect in these rankings, but the foundation has been laid and there are lots of signals that it’s working.

Aside from the pure VC activity, there has been a huge amount of interest in the BHCR from a relocation standpoint.  Kite, a Gilead company, announced they were opening a cell therapy facility in the region earlier this year.  Just last week Autolus, the UK based T cell therapy company who just went public, reported that they will be building their US commercial cell therapy manufacturing operation here in Maryland as well.

Janssen (a JNJ Compnay) also acquired BeniVir earlier this year for their oncolytic immunotherapy platform and announced that they will be keeping the company here in the region to grow.

TEDCO has revamped their investment programs under a TEDCO 2.0 initiative to include a pre-seed builder fund, rural business initiative and a series of personnel promotions and new hires to improve their ability to find and fund the most promising technologies.

Lastly, MedImmune, BioHealthInnovation, Wilson Sonsini and JP Morgan partnered to launch the first BioHealth Capital Region Investment Forum this October.  This two-day, invite-only conference will be packed full of investor meetings for promising local companies looking to raise capital and meet with investors from around the world.

So with the foundation being set, and the regional brand taking shape, there is great promise for the rapidly rising region to begin to hold San Diego at bay and retain this #4 spot for a few years before making the leap to the coveted Top 3 ranking.

Until then, the feeling on the ground in the BHCR is that something special is happening and a unified Biopharma community is taking shape. 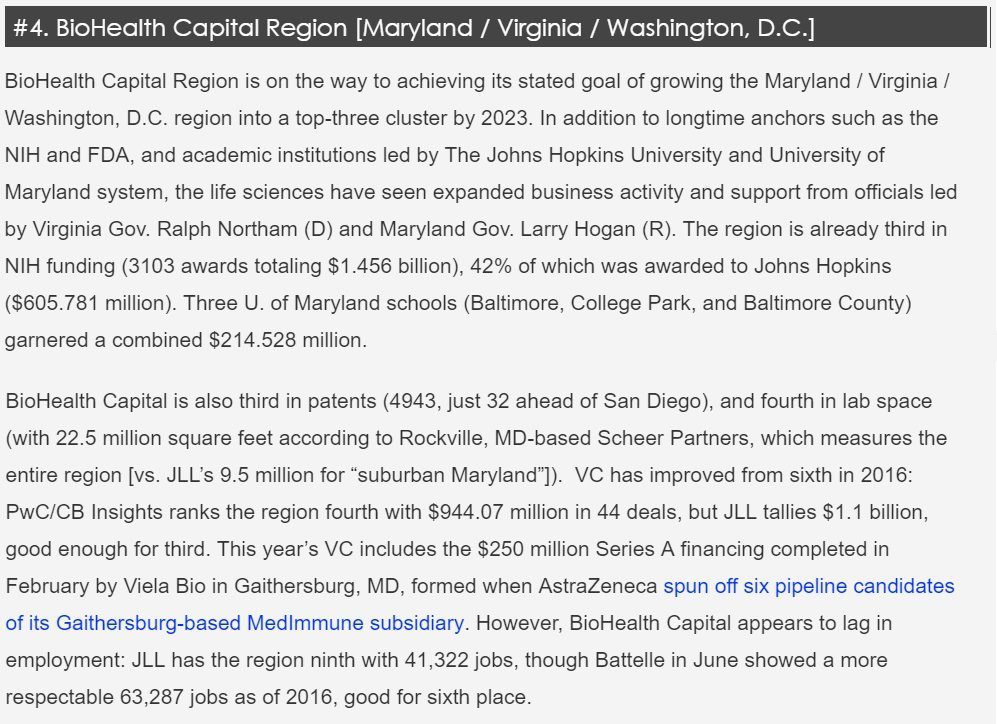 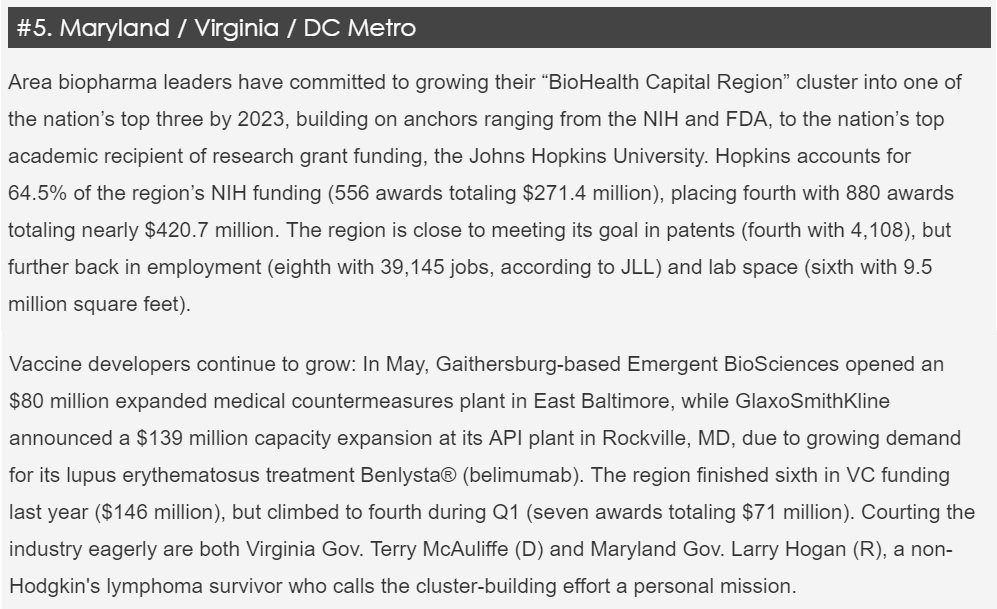 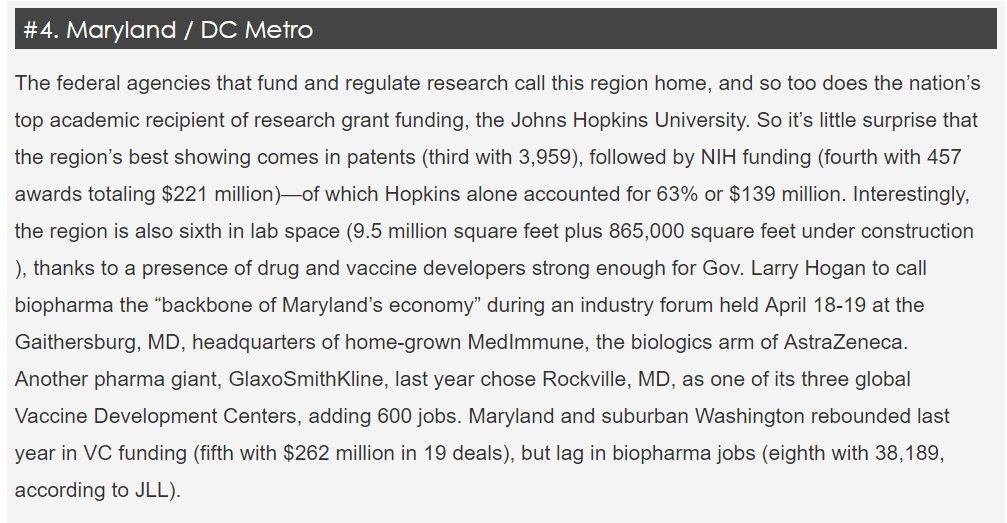 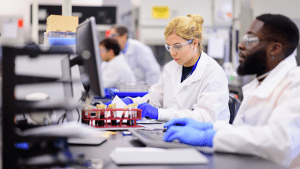 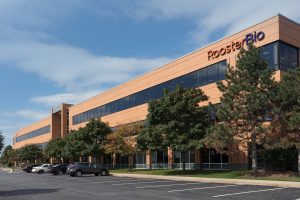 RoosterBio’s Got Plenty to Crow About 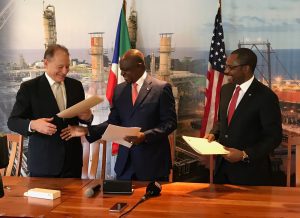