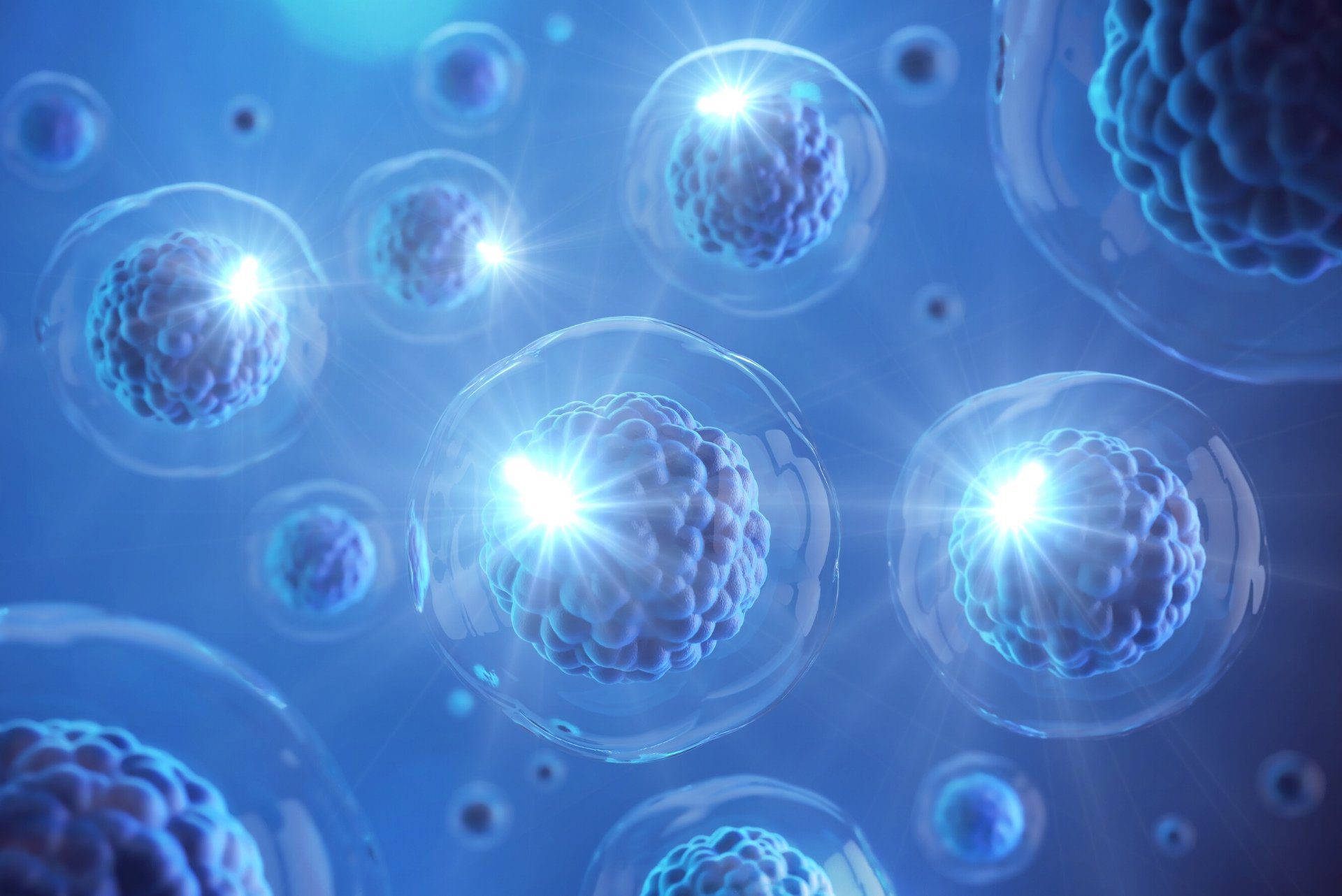 MaxCyte, located in Gaithersburg, Maryland, is a unique biotech company that is a key anchor of the robust and growing Maryland cell and gene therapy industry. Founded in 1999, MaxCyte has been helping to unlock the full potential of cell and gene therapies by empowering the product development of its many blue chip life science partners and collaborators.

The company’s core technology is a proprietary, advanced cell engineering platform that is enabling leading companies like Kite Pharma, a Gilead Company, and CRISPR Therapeutics, among other major life science clients – ten of the top ten pharmaceutical companies to be exact – to advance their cell-based therapies for patients with high unmet medical needs. MaxCyte is a truly unique organization in that it is both a leading life sciences instrumentation company and is advancing its own portfolio of clinical-stage, cell-based therapies.

The organization has been in the cell therapy field since 2000 and was founded on proprietary technology that came from the Center for Blood Research in Boston and was spun out of Entremed, which is now known as CASI Pharmaceuticals.  Among MaxCyte’s founders was the late Dr. John W. Holaday who served as the company’s first Chairman. Dr. Holaday was a tireless advocate and champion of MaxCyte’s mission.

“Our founding technology was for increasing oxygen offloading of red blood cells to treat hypoxia or low oxygen in the body. The whole premise of the business was to develop an instrument system that could effectively engineer cells at high volumes and high efficiency and do it close to the patient in a sterile, closed system. This is the technology we invented and what we have been focused on since we formed the company. Our mission is really pretty simple: To identify high value applications of this technology in making better medicines,” stated MaxCyte’s CEO Doug Doerfler.

In 2004, MaxCyte secured its first deal with fellow Maryland biotech, United Therapeutics, to engineer a cell to treat pulmonary hypertension. This was the company’s first official foray into the cell therapy field. Since then, the company has become a technology partner of choice for companies developing engineered cell therapies across a variety of applications.

Over the years the company has gone through several stages of evolution.

The financial crisis of 2008 required MaxCyte to adjust its approach because investments were not readily available. The company quickly had to figure out how to be a cash-neutral company: In 2009, Doerfler and his team pivoted to licensing and selling its technology to life science organizations.

“Once we realized we had to survive with the revenues we could generate from our technology, we became very commercially oriented and that has really changed the dynamics of the company in a good way. Through this experience we built a lot of important relationships,” stated Doerfler.

Today, the company is having a remarkable impact in the field: it now has more than 80 partnered program licenses in cell therapy with more than 45 licensed for clinical use, including six announced commercial licenses (the most recent with leading genome editing company Editas Medicine, Inc.). One such program that was announced in March 2019 is a multi-drug clinical and commercial agreement with Kite, a Gilead Company, who is using MaxCyte’s Flow Electroporation Technology to enable non-viral cell engineering for the development of multiple CAR-T drug candidates for up to 10 targets.

MaxCyte’s Flow Electroporation Technology is highly robust and is efficient in how it engineers cells and increases product potency and efficacy for companies that utilize it. MaxCyte, whose team designs, develops and manufactures its instruments at its facilities in Gaithersburg, ships its systems around the world to companies for small molecule discovery, biologics production and to make vaccines.

“We provide the technology, field support, core team expertise and regulatory support to help our clients succeed,” Doerfler stated. “We provide the whole package to our partners that buy an instrument or license our technology.

“We’ve been really true to this one mission and focusing on this one technology. We’ve been doing so for 20 years and it’s a highly robust, best-in-class technology,” added Doerfler.

Having successfully navigated through the turbulence of the great recession that began in 2008, MaxCyte leveraged new financing strategies and entered the clinic with its first CARMA™ immuno-oncology cell therapy program in 2018, marking another major milestone for MaxCyte and the beginning of its own therapy pipeline. CARMA is a novel and proprietary platform for next-generation chimeric antigen receptor (CAR)-engineered cell or CAR therapies.

With MCY-M11, the first CARMA therapeutic candidate in the clinic, MaxCyte has demonstrated it can manufacture its product in a single day, which can get these critical medicines to patients faster and ultimately may reduce manufacturing costs.

“When we first entered the cell therapy space with our own drug development platform, we were a bit concerned about how our licensees would feel about us competing with them in the cell therapy field. We were cautious but it has been anything but that. We now talk to our licensees and they say ‘now you’re like one of us and understand the trials and tribulation of cell therapy.’ It’s helped us as a company to become a better partner,” stated Doerfler. “This field is so huge that you don’t see any negative competitiveness. There’s a lot of opportunity for almost every company in the field and there’s a real benefit to companies working together.”

Doerfler credits the original MaxCyte core team as a major factor in the company’s success. Many of these core team members are still with the company today and have contributed to building out an outstanding staff and developing the company’s vibrant culture.

“It’s critical that we hire people who are curious and cooperative and help us solve problems. We see an application and we help our customers use our technology to build better medicines. Every time you bring a person in, the culture changes…it’s always evolving. We are careful about who we hire and how we integrate them and help them grow,” shared Doerfler.

“We try to respect people’s differences and diversity is a vital part of what we do…We really work hard to make sure we are best-in-class in benefits and how we treat one another,” added Doerfler. “It’s always a work in progress.

“As a company you have to follow the science, have the people that allow you to do that and then you have to trust the data, do the work and figure out how to solve the next big problem that no one’s solved before. It’s really fun and it’s a great place to be and Maryland is a wonderful place to do it,” stated Doerfler. 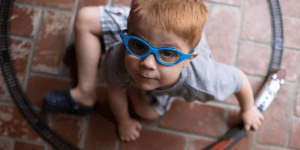 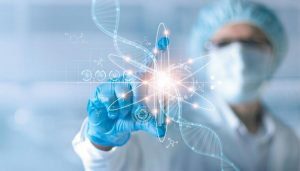 Why Advanced Biomanufacturing in Maryland is a Thriving Industry