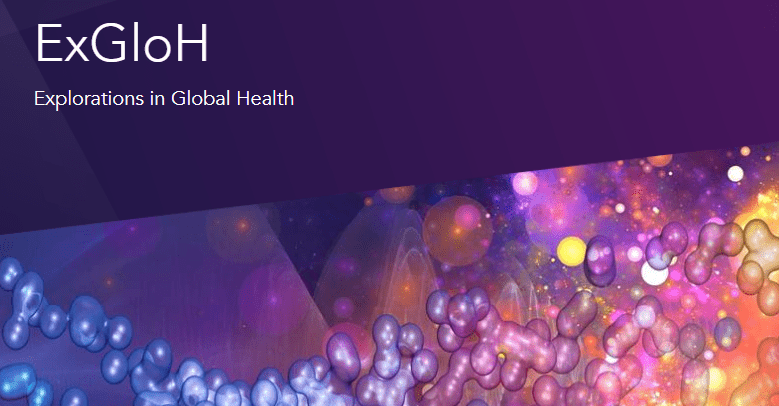 In 2000, Leidos secured a contract with the National Institute of Allergy and Infectious Disease (NIAID) at the National Institutes of Health (NIH) to help develop malaria vaccines. Leidos successfully delivered on the contract for 14 years, leading to five clinical trials and a highly experienced, entrepreneurial leadership core now at the helm of ExGloH, a Leidos-backed biotech division that is focused on discovery and early clinical pathways.

ExGloH is led by VP Jim Pannucci, a Leidos veteran and key member of the original NIAID Leidos contract team.

ExGloH’s technology is built on its team’s deep understanding of infectious disease vaccine development and cancer therapeutics from decades of federal product development work. The company’s lead technology—Microtide™—is a platform for mining peptides from various sources, including the Microbiome for Novel Peptide Scaffolds, which can be genetically engineered into vaccines (DNA and RNA), oncolytic viruses and targeted cellular therapies.

“After Merck came out with its groundbreaking cancer drug KEYTRUDAⓇ, we believed that the same PD-1 receptor they targeted could be a good place to focus a vaccine adjuvant. We knew from working with malaria that one of the reasons the parasite often defeated vaccinations was due to T cell exhaustion,” stated Pannucci.

“We then worked to discover a peptide-based adjuvant for that PD-1 receptor and we found a combination of four, optimized them into one and this has become our pipeline lead,” he added.

The company’s lead molecules LD01 and LD10 are dual-specific peptides of roughly 20 amino acids, which binds to both the PD-1 and CTLA4 receptors and relieves T cell exhaustion, waking up an immune response that can help a struggling vaccine elicit a stronger immune reaction to a disease. Leidos’s peptides have shown positive results in mouse vaccine studies and has also been tested as a stand-alone therapeutic to cure lethal levels of malaria in mice. The peptide also has promise for a wider array of therapeutic areas, including neglected tropical diseases and certain cancers.

LD01 and LD10 are in the pre-clinical stage. ExGloH’s pipeline is also focused on the TIM3 (antagonist) and LAG3 (antagonist) receptors that are currently in initial characterization.

What initially sparked the creation of ExGloH was promising pilot data. This exciting pilot data convinced Leidos that Pannucci’s team’s work was a big opportunity for the organization and had the potential to succeed as a startup.

“I think what also helped turned our work into a stand-alone venture was the award of our patent…This gave us some industry status in that we had developed a new technology that is working. That is when Leidos realized that their seed investment was turning into something bigger and that we could make a name for ourselves in the biotech industry,” stated Operations Manager Jessica Smith.

“We’ve hit the ground running and we’ve made great progress in less than a year. Our goal is to find some licensing partners and perhaps collaborators to partner on a clinical trial,” stated Pannucci, who has deep experience in building collaborative partnerships during his tenure as Director of Partnership Development at the Frederick National Labs for Cancer Research (FNLCR).

“We’re a small team but in reality we’re a big company,” stated Pannucci.

“We operate like a Series-A funded startup biotech with all the urgency, attentiveness and dedication to our scientific relationships. What makes us unique is that we’re backed by a large, well-respected and highly ethical federal contract company. This reduces a lot of the uncertainty that can surround startups. When you work with us you get the best of both worlds: Startup agility and engagement with corporate professionalism and experienced, skilled support functions,” stated Pannucci.

“We have one investor, which is our own parent company. There’s not a lot of pull and tug or a board that could make wild card decisions. We make the science and business decisions and work directly with Leidos who trusts us one hundred percent,” added Pannucci.

Pannucci is excited about ExGloH’s future and continuing to move its pipeline forward. He expects the near future to potentially include a few new patents, several new publications and possible licensing dialog.

“We’re having a blast. We have complete backing from Leidos. Leidos has always had a spirit of entrepreneurship inside the company. They’ve always supported ideas and chasing something that is smarter and better than the competition. Leidos is proving once again they are committed to making a real difference in global health,” he added. 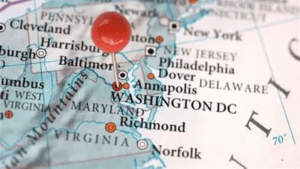 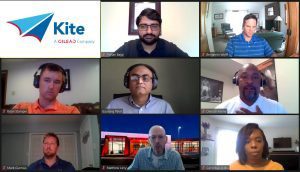