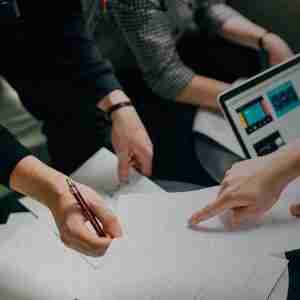 A total of 131 Maryland businesses have been named among the fastest-growing companies in the country, according to the latest Inc. 5000 rankings.
The recent announcement, which includes industries ranging from financial services to advertising and marketing, features 11 companies named among the top 500 in the nation.
Topping the list of Maryland companies is Facet Wealth, a Baltimore investment adviser that experienced 7,383 percent growth over the past three years. Led by founder Anders Jones, the company opened its doors in Charm City in 2016, touting the area’s level of talent and innovation surrounding Johns Hopkins University and the University of Maryland among its reasons for locating here. The company also ranked second in Inc.’s Regionals Mid Atlantic category.
Other top rankings include 20/20 GeneSystems, which increased more than 600 spots since 2021; second generation family-owned construction firm ROI Construction; and Global Alliant, whose CEO was recently honored at the SBA’s Maryland Small Business Awards. 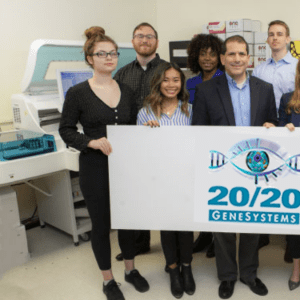 Fueled by its own success and growth over the past 12 months, including the opening of a new CLIA laboratory facility in Gaithersburg, 20/20 GeneSystems is now lending a helping hand to other diagnostic startups across the area. 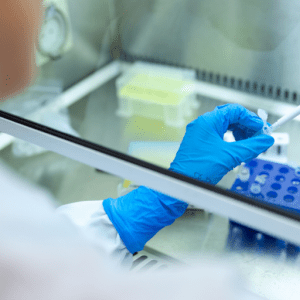 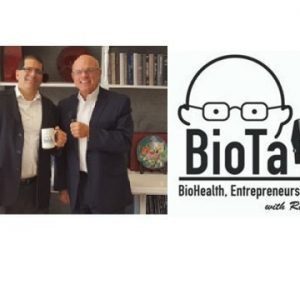