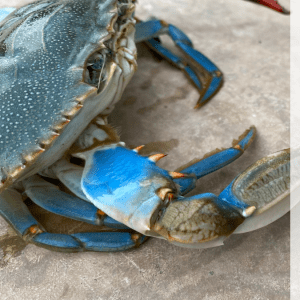 The Crab Trap competition brings together entrepreneurs with innovative diagnostics, medical devices, therapeutics or other transformative health solutions to compete for a prize package valued at $50,000, which includes cash rewards and a one-year residency at JLABS @ Washington DC. Crab Trap finalists will earn the chance to make an in-person pitch at the BioHealth Region Investment Conference. 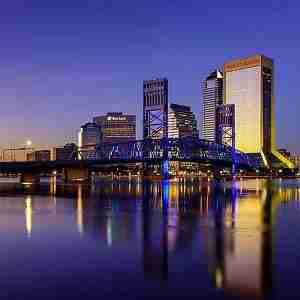 A big name in the medical field is joining the board of Galen Robotics, a biotech startup in Baltimore.
Robert Langer, one of the co-founders of pharmaceutical giant Moderna, said the Pigtown company’s robotic arm could change the way surgeries are done.
“I thought it was really cool and I think it could help a lot of people,” Langer said of Galen. “They’re bringing robotic surgery into areas that could make a huge impact.”
Langer, an engineer, has helped found dozens of biotech startups and is currently a professor at the Massachusetts Institute of Technology.

Where Are They Now: Recent Pitch Competition Winners in The BioHealth Capital Region