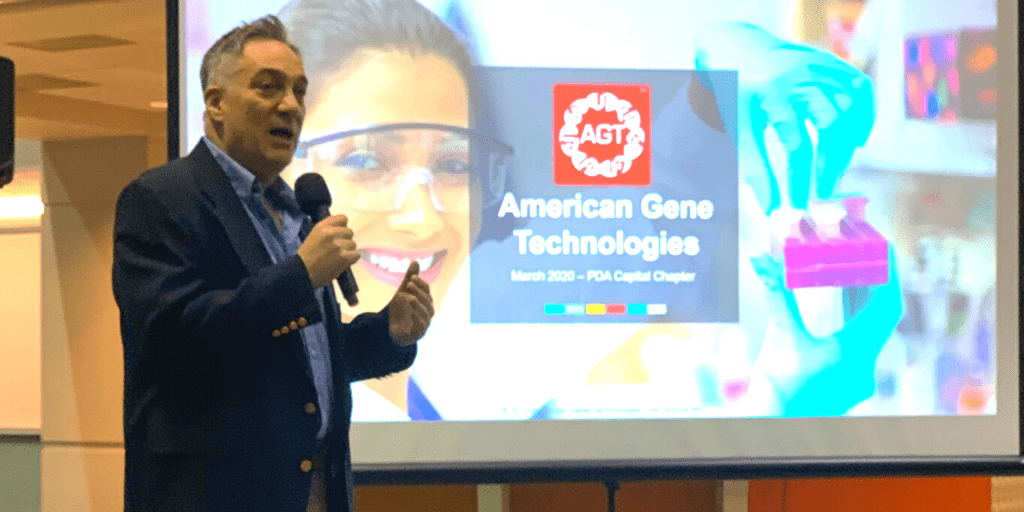 Galvin expounds on how cell and gene therapy will reprogram the human computer and forever alter the way we treat disease.

Jeff Galvin, the CEO of Rockville, Maryland’s American Gene Technologies (AGT), was the featured speaker at a recent Parenteral Drug Association (PDA) Washington D.C. Chapter networking event. PDA Chapter President Tita Tavares was on hand to introduce Galvin and AGT.  PDA is a global non-profit whose mission is advancing pharmaceutical/biopharmaceutical manufacturing science and regulation” to better serve patients. Parenteral drugs are those that are administered via non-oral means like infusion or injection.

Galvin, who was recently featured in a PDA Letter article entitled, “Can We Reprogram the Human Computer?”, spoke at length about the world-changing potential of cell and gene therapy, and Dr. Roscoe Brady’s groundbreaking research on viral vectors, which became the bedrock on which American Gene Technologies was built. Brady’s pioneering work at the National Institutes of Health (NIH) used viral vectors to modify genes in an effort to cure Gaucher disease and other metabolic gene disorders. After meeting Dr. Brady, Galvin quickly grasped the promise of deploying viral vectors to cure diseases and, in effect, reprogram the human computer to heal itself.

In a Biobuzz story published last year, Galvin spoke about Brady and his work: “Dr. Brady was retiring, and it looked like this brilliant work was going to be shelved…I saw it as too valuable and potentially world-changing to ignore. Dr. Brady agreed to stay on as a scientific advisor and I founded AGT with the mission to find the most efficient, effective, and fastest ways to bring this cutting edge technology to patients in need.”

Thus, AGT was born and is now a biotech company where Silicon Valley tech innovation and the ‘human computer’ mindset is converging to rethink the approach to developing medicine.

“A lot of what I imagined as a computer programmer and software/IT specialist coming from the West Coast is actually coming true for this technology. This vision has fortunately attracted a lot of great scientists to our company and they are doing all of the ‘rocket science.’ The concept is correct: We can use viral vectors to hijack the viruses that have been hijacking our cells for 1.5 billion years, using the inherent ability of viruses to infect cells and carry ‘malevolent’ genetic ‘code’ to deliver ‘benevolent code’ instead,” Galvin stated in a previous Biobuzz story on the topic.

Galvin’s presentation at the PDA event covered the mechanics of viral vectors and the different ways cell and gene therapy will disrupt and ultimately transform the pharmaceutical industry.

Galvin kicked off his presentation by stating, “Gene and cell therapy are the future of drugs. The PDA is becoming more and more relevant every day. I think gene and cell therapy is nothing less than a revolution in pharmaceuticals. Everything the industry accepts to be true about pharmaceuticals is about to all fall apart.” Galvin likened the disruptive force of cell and gene therapy to the advent of microcomputers and how it fundamentally changed the computer industry by eliminating companies that failed to adapt fast enough and giving rise to companies like Microsoft and Apple.

“This new technology completely changes what the possibilities are for a future where the word ‘Cure’ will no longer be a four-letter word. All of these companies offer treatment and in the worst case they offer you hope that you might not die as fast. This won’t work when ‘Cure’ is no longer a four-letter word and cures will be actually possible,” Galvin continued.”

The future of cell and gene therapy, according to Galvin, means the end of ‘barbaric’ cancer-causing radiation and chemotherapy treatments that poison you just enough to not kill you. One day cancer, along with rare diseases and other devastating illnesses, will be cured forever with a single dose of gene therapy, such as that which AGT and other personalized medicine companies are seeking to bring to patients in need.

“What got PC’s in the hands of everybody? What brought the cell phone to everybody?” asked Galvin. “It was the fact that it was an efficient way to meet the needs of individual consumers.  That’s the same thing that is true about this (cell and gene therapy).”

Galvin sees that the cell and gene therapy revolution is going to spread even beyond the 7,000 monogenic rare diseases, which impact 1 in 10 people.  When you add up all the money for treating this specific rare disease population it costs $2-4T annually. This is why Goldman Sachs has predicted that the industry will be worth $4-$5 Trillion dollars.  Galvin even thinks this number is low because it doesn’t include Cancer and Infectious diseases, or Cosmetics.

This doesn’t mean that cell and gene therapies will add that amount of new costs to the industry. A lot of the cost of these future therapies will come out of the healthcare treatment side, which is $10.5 trillion today, and move into the pharmaceuticals.  The other shift is that pharmaceuticals are going to find their way into life improvement and drugs will then become treated as an investment in your future rather than a cost, which is how they are seen today.

“If you’re a molecular biologist or a young scientist just entering the workforce, this thing is going to take off in a way that you just can not believe,” Galvin proclaimed.  This vision of the future of the cell and gene therapy revolution is one that many of our readers are excited to be a part of.

Visit www.americangene.com to stay up to date on Galvin and American Gene Technologies’ progress.

You can also watch a portion of Galvin’s PDA talk here: 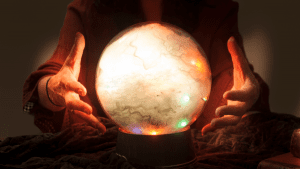 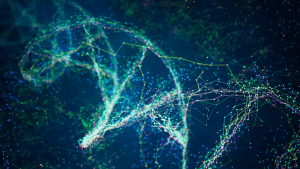 The Evolving Hunt for an HIV Cure, and How Gene Therapy is Paving the Way  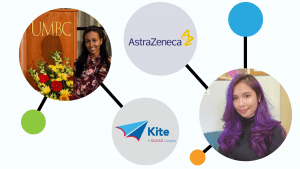