Why Baltimore Is Emerging as the Next Great City for Medtech 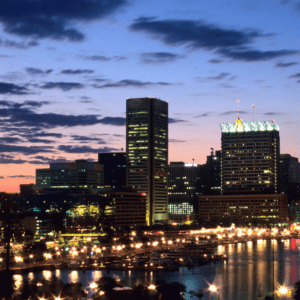 Baltimore, MD is continuing to emerge as one of the next great cities for medtech and medical device innovation. That’s just one of the reasons that Maryland was selected to host MedTech Innovator  (MTI) and BioTools Innovator (BTI) for their East Coast pitch events on March 28-31, 2023. MTI and BTI are the largest and highest-performing global pitch competitions and accelerator programs for the life sciences field. Companies can apply before January 31st. 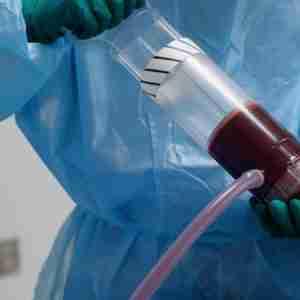 The six-figure amount that Sisu Global Health raised over the past year or two reflects what the medical device startup’s leader described as its plans to increase its international reach while maintaining Baltimore ties.
According to a Wednesday filing with the Securities and Exchange Commission (SEC), the Remington-based company logged about $951,000 — just under $1 million — since April 2021. CEO Carolyn Yarina declined Technicial.ly‘s request to confirm the full amount of money raised in the past year, but said that it was around that amount.
Regardless of the full sum, which is just part of the $4.3 million Yarina said the company has raised since its 2014 founding, the money has enabled Sisu Global Health’s ongoing work in support of urgent medical needs throughout the world. 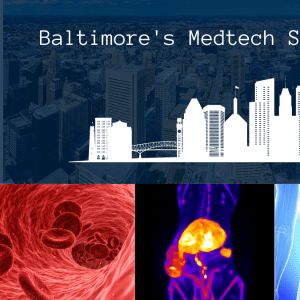 This is Part Two of our series on the vibrant Baltimore medtech ecosystem gaining significant momentum in Baltimore. Part One featured five exciting companies, including CoapTech, JuneBrain, ClearMask, LifeSprout, and NextStep Robotics. The Baltimore biotech ecosystem is thriving. And new, big and bold life sciences development projects are in the works, leading many to project Charm City as the next sector of the BioHealth Capital Region (BHCR) to boom. 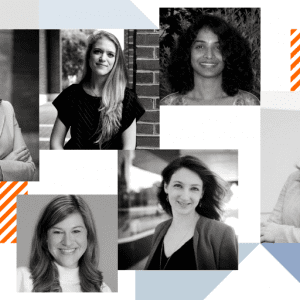 The Next Generation of Female Founders and Entrepreneurs Is Ready to Disrupt The BioHealth Industry  Silicon Valley Bank (SVB) recently conducted a survey called, “Women in Technology Leadership 2019”, which [….] 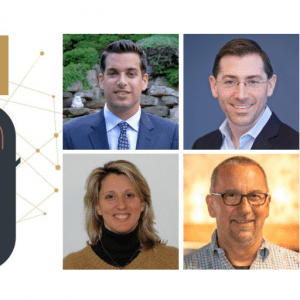 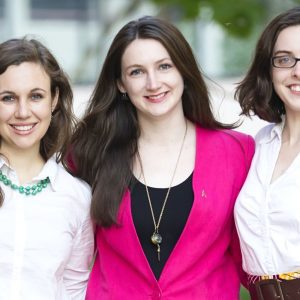 How Three Women Are Changing the Landscape of Medical Technologies for Emerging Markets May 14, 2019 Carolyn Yarina, CEO of Sisu Global Health, and her co-founders Gillian Henker and Katie [….] 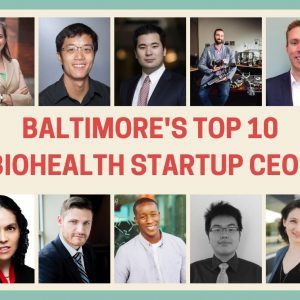