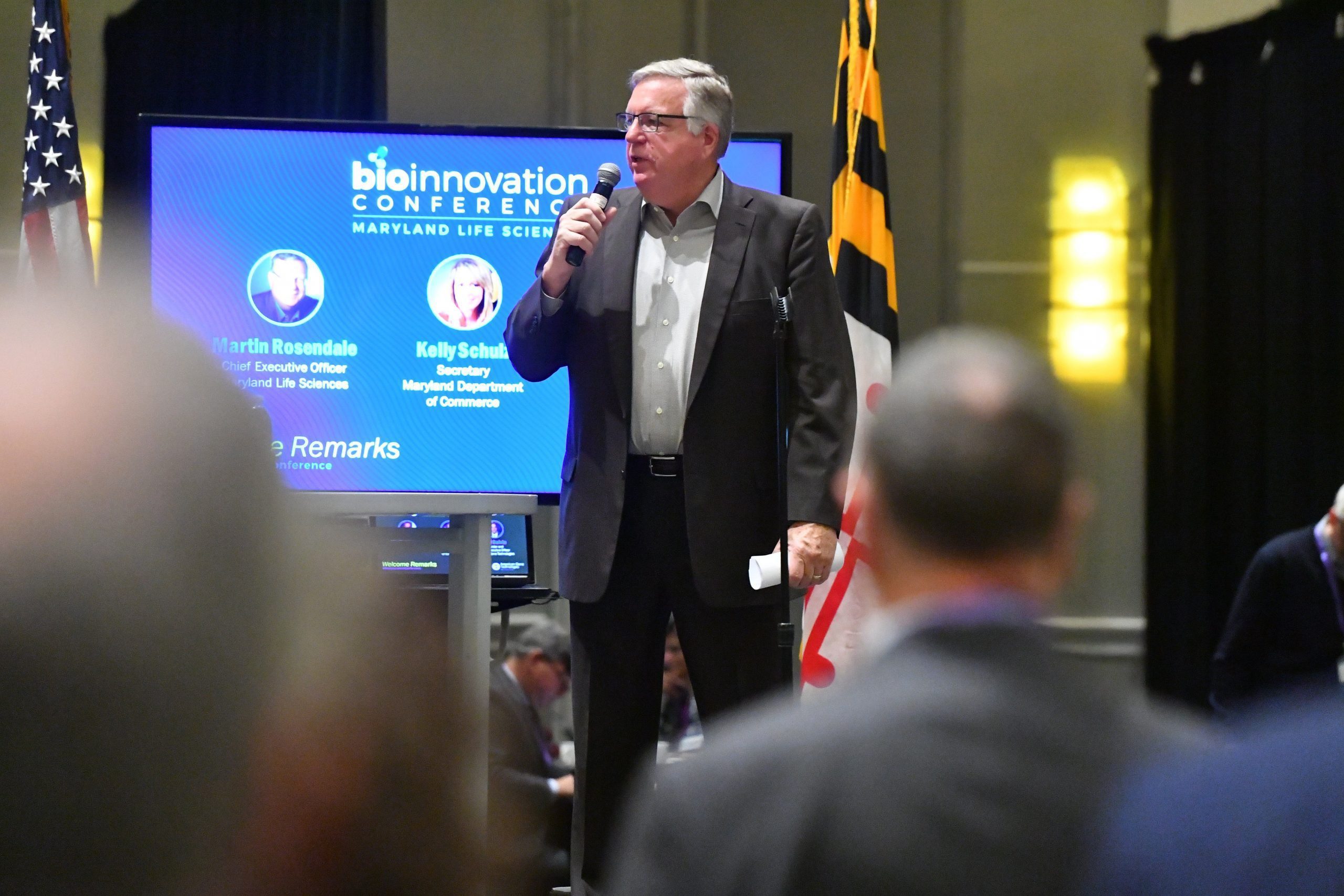 The Maryland Tech Council (MTC) represents 190 life science companies and 90 tech organizations. In his first year as CEO, MTC’s Marty Rosendale has spent a significant amount of time talking to the board of directors and members to get a sense of what their issues are. The MTC holds events like “Coffee with a CEO” and others to help encourage collaboration among companies and to inform his organization about evolving membership needs and concerns.

“The two most common challenges I hear from members are access to capital and workforce. As an organization we’ve chosen to focus on access to capital because we feel this could have the greatest impact for BHCR companies,” stated Rosendale.

“We already have a pretty significant stable of investors in Maryland,” he shared. “The most common approach has been to get more investors to come here. The real issue we have, however, is that the capital market is complicated and international.”

What Rosendale and his team have learned is that the key is preparing and marketing for the capital markets. He feels that attracting venture capital to Maryland has too many factors beyond the region’s control while teaching companies to market themselves to venture capital firms that are in the region and beyond is an easier, more controllable change to achieve.

‘We’ve taken an educational perspective: We started the Capital M podcast to surface this discussion, identify what the real issues are and do something about it,” he added.  The aim of the podcast is to reach a large number of entrepreneurs with educational discussions about the capital markets and how they can better compete for capital in Maryland.

The MTC’s primary mechanism to help companies better prepare to raise funds is the Venture Mentoring Service (VMS) program. The program includes 98 trained volunteer mentors that are former CEOs, c-suite executives, service providers and highly skilled subject matter experts. This service, which was started in 2016, now has 41 ventures that have raised approximately $50.1MM in funding.

The success of the VMS is no coincidence. The program was licensed from MIT and is a tried and true method for mentoring founders and executives in early stage tech and life science companies. Companies seeing success through the VMS program include; Remedy Plan Therapeutics, Gemstone Biotherapeutics and Veralox Therapeutics.

Rosendale firmly believes that the MTC’s four pillars—Education, Advocacy, Cost Savings and Networking—as well as its C-Suite Collectives and Roundtable events, among others, can help its tech and life science members thrive. Success will engender success, as Rosendale puts it, and increase the region’s visibility and brand recognition as the top choice for tech and life science companies.

The MTC’s ability to educate, connect and advocate for member companies underpins Rosendale’s confidence in the BioHealth Capital Region (BHCR) becoming the #1 destination of choice for startups and established tech and life science organizations. The MTC, and other support organizations like it, can’t do this alone. Rosendale believes that industry engagement is critical to the region’s continued success.

“We try to shrink the universe around CEOs via events and introductions that make it easier for them to engage. The largest players in the region needs to see value in collaboration. The more CEOs and c-suite teams talk about why they are in Maryland publicly, the more they incorporate this into their pitch decks, the bigger players will understand and pay attention,” stated Rosendale.

Maryland Life Sciences’ (a division of MTC) recent Bio Innovation Conference is a great example of the region coming together to share success stories. The conference focused exclusively on Maryland’s burgeoning cell and gene therapy industry, included prominent keynote speakers and a myriad of panels on advanced biomanufacturing, capital markets and the science behind cell and gene therapies. With over 500 registered attendees the Bio Innovation Conference was an invaluable forum for collaboration and increasing the awareness of what the region can offer life science companies.

Rosendale continues to raise the banner that Maryland and the greater BioHealth Capital Region is already the #1 choice for many companies due to the region’s strong quality of life, close proximity to the National Institutes of Health and other regulatory bodies, as well as its deep talent pool. Recent examples like Johnson & Johnson’s decision to open JLABS-DC at Walter Reed, Kite Pharma choosing to build its manufacturing site in Frederick County, Maryland and the recent acquisition of Paragon Bioservices by Catalent all confirm the BHCR’s ascending reputation as a place where biotech and tech companies can thrive.

The successful raises of many locally born startups such as Sirnaomics who raised $22M,  Thrive Early Detection who raised over $100M in a Series A in May, Neuraly who raised $137M in August through parent holding company D&D Pharma and Arcellx who raised $85M in October 2019 is showing strong momentum for Maryland’s early-stage biotech ecosystem.     The other high profile success story is VielaBio who went public in October 2019 after raising more than $350M since spinning out of AstraZeneca in 2018.

BHCR companies and their teams are writing the region’s story each and every day. What will the BHCR’s next chapter be? Will the next chapter be “Top 3 in 2023” or “No. 1 in 2021”?

No one knows for certain, but If Rosendale and the MTC have their way, the next chapter in the BHCR’s story will be led by a larger pool of capital-savvy startup executives who are prepared to compete globally for a greater share of growth capital to scale their companies—propelling Maryland and the region into the spotlight.

Companies interested in participating in the VMS program should apply at www.marylandmentoring.org or contact Pam Lubel at (240) 243-4049. 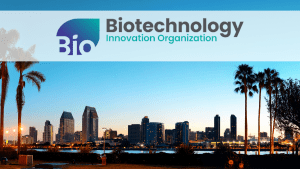 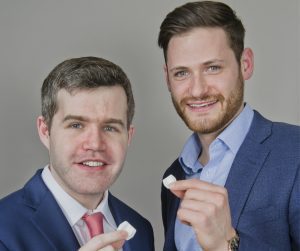 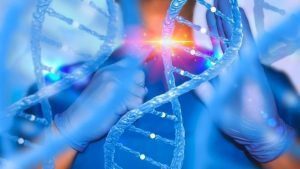