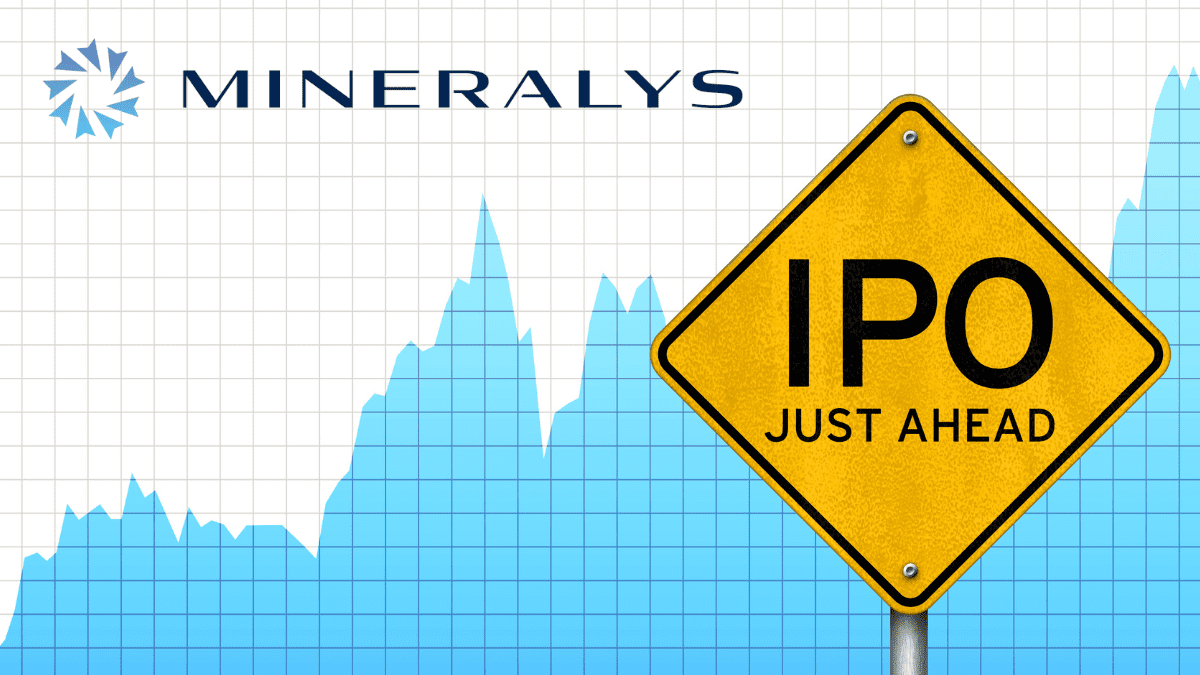 Focused on treating hypertension, Radnor, PA-based Mineralys Therapeutics filed with the SEC for an initial public offering (IPO). Although specifics of the launch have not been published, the company’s Filing Fee Table indicates the IPO could be for up to $100 million.

Mineralys focuses on developing drugs to target diseases associated with elevated aldosterone levels. More than 25% of patients with hypertension have elevated aldosterone levels, which drive blood volume and blood pressure while stimulating inflammation and fibrosis. The inflammation and scarring lead to an increased risk of stroke, kidney damage, and heart failure.

BioBuzz reached out to Mineralys, but the company indicated it was not providing information beyond what was in the SEC filing at this time.

The IPO follows an oversubscribed Series B financing round in June 2022 worth $118 million. The proceeds were to advance lorundrostat (MLS-101), the company’s highly selective aldosterone synthase inhibitor being developed for patients with uncontrolled hypertension. The drug inhibits CYP11B2, an enzyme that produces aldosterone. It was licensed from Mitsubishi Tanabe in 2021.

The round was led by RA Capital Management and Andera Partners, joined by new investors and existing investors, including RTW Investments, Rock Springs Capital, SR One Capital Catalys Pacific, Samsara BioCapital and many others.

In November 2022, Mineralys reported topline data from the Phase II Target-HTN study of MLS-101 in people with uncontrolled and resistant hypertension. The trial hit the primary endpoint of statistically significant and clinically meaningful reduction in systolic blood pressure (SBP) in the patients, who were on at least two background high-blood pressure medications.

In a press statement at the time, David Rodman, M.D., Mineralys’ chief medical officer, said there was a progressive increase in clinical response as the dosage and exposure increased. Rodman said the decrease in blood pressure was “substantial and further augmented in individuals using a thiazide diuretic.”

The safety and tolerability data also were positive. No notable effects on serum cortisol were observed, although treatment-emergent, serious adverse events (SAE) were observed in three patients. Two, though, were not found to be associated with the drug.

The one SAE that was related to MLS-101 caused a worsening of pre-existing hyponatremia (low sodium blood levels). Once the patient stopped taking the drug, previous levels returned. Mild increases in potassium levels were observed. The Independent Data Safety Monitoring Board did not report any concerns regarding serum potassium levels.

Sometime in the first half of this year, the company expects to launch another Phase II trial of MLS-101 as add-on therapy to background treatment of two or three anti-blood pressure drugs. A topline readout is expected in the first half of 2024. In the second half of this year, Mineralys plans to initiate a Phase III trial of about 1,000 participants.

In their filing, Mineralys warned investors that developing this type of drug has been associated with “insufficient selectivity for aldosterone, resulting in off-target toxicities associated with cortisol inhibition.” As a result, other companies working in the space have discontinued their efforts. The safety data for MLS-101 to date appears to show the drug has a manageable safety profile, giving them a relatively clear playing field if it makes it to market.

Still, there may be competition. Earlier this month AstraZeneca inked a deal worth $1.8 billion to acquire Waltham, Mass.-based CinCor Pharma. CinCor’s lead compound is baxdrostat, also an aldosterone synthase inhibitor. AstraZeneca plans to combine the drug with its own Farxiga. Farxiga was originally indicated to treat type 2 diabetes but has since demonstrated benefit to patients with heart failure and kidney disease. 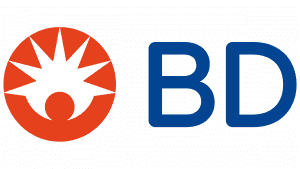 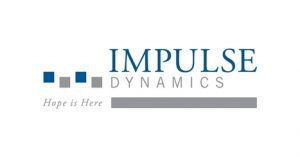 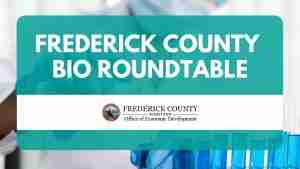