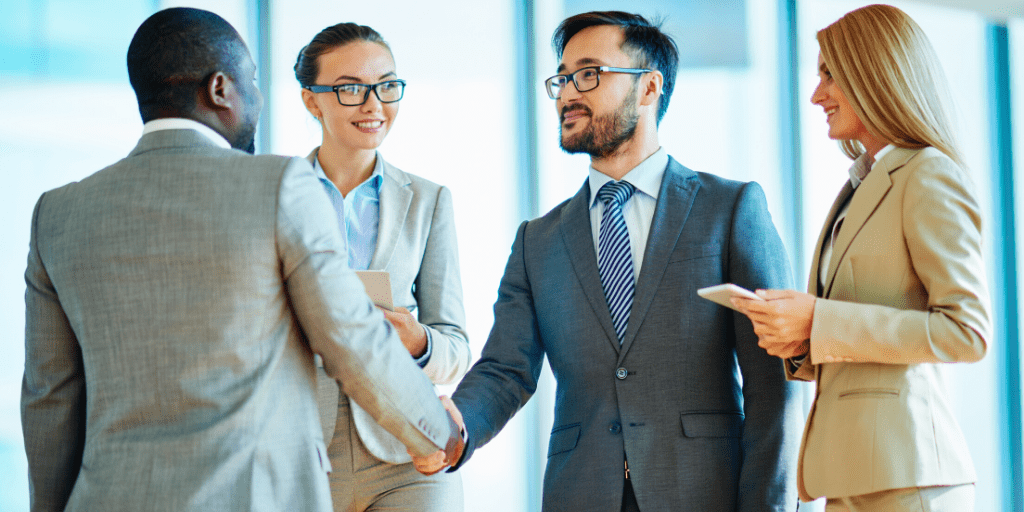 BioSpace recently released its Ideal Employer Report and published a recent article titled, ‘Which 15 Biopharma Employers are Leading in Opportunities for Promotion?‘, which list the best performing life science employers that promote from within.

Fortunately, if you are reading this and live in the BioHealth Capital Region (BHCR), or are considering relocating there, one-third of the top 15 companies on BioSpace’s list have a presence in Maryland.

Here is what you should know about them.

Kite Pharma was acquired by Gilead Life Sciences for $12B in late August 2017. By October  2019, the FDA approved Kite’s CAR-T cancer therapy, YESCARTAⓇ, making it one of the first autologous cell therapies ever approved by the FDA for cancer.

The success of YESCARTA has sparked more than 100%  growth at Kite over the past two years, now employing nearly 2,000 workers. In 2018 Kite opened a Gaithersburg, Maryland site to support an NCI CRADA and advance the development of adoptive cell therapies targeting patient-specific tumor neoantigens. The company is also currently building a new cell manufacturing facility in Frederick, Maryland on a 20-acre site. This new facility will allow Kite to significantly expand its ability to manufacture next-generation oncology treatments, including YESCARTA and its investigational therapies. Their novel technology platforms have positioned Kite as a leader in engineered T cell therapy for hematological and solid tumor cancers.

Kite has significant growth planned to fill these Maryland facilities with significant hiring projections for manufacturing, engineering, facilities, process development, and R&D positions. Kite has plans to hire more than 350 employees in Maryland once the new facility in Frederick County is operational.  If you missed the recent BioBuzz, ‘Meet the Team’ event with Kite (read more), be sure to follow their progress through BioBuzz and register on their Career Page.

Ranked #1 on the BioSpace list, Illumina recently opened in Baltimore and is part of a larger, global operation with approximately 7,000 employees and U.S. headquarters in San Diego, California. Illumina is a leading developer, manufacturer, and marketer of life science tools and integrated systems for large-scale analysis of genetic variation and function.

Illumina has approximately 174 job openings across a variety of roles, including engineers, data scientists, quality control, marketing, research scientists, sales reps and commercial positions, among others. While the Baltimore location is not currently hiring, Illumina strategically selected the Maryland BioPark to expand its relationship with the Institute for Genome Sciences and build relationships with the University of Maryland, Baltimore’s University of Maryland’s School of Medicine, which should create networking and career opportunities for professionals working in this space.

Now that the new site up and running, Illumina expects to train hundreds of its east coast employees here, according to a recent article.

GSK recently opened a new $132M expansion of its commercial manufacturing facility in Rockville, Maryland. The project was announced in May 2017 and officially opened in October 2019. The newly expanded facility will help support the growing demand for GSK’s lupus treatment BENLYSTA®. The newly expanded site also houses GSK’s proposed biopreparedness organization (BPO), which will design and develop new vaccines against emerging viruses, bacteria and other pathogens that potentially pose a threat to global public health.

GSK’s Rockville hiring team has been very active in the BHCR talent market and anticipates adding about 200 new hires to accommodate the expansion and 50% increase in its manufacturing capability. The company will invest about $50M in the facility over the next several years to continue to develop the Rockville manufacturing site.

GSK is not only a great place to grow your career if you’re already in the biotech field, but a great company to start with if you want to begin a career as well.  GSK has an industry-leading apprenticeship program for those looking to enter the field. There are several apprenticeship options out of the Rockville site, including a BioPharmaceutical Associate program that is supported by a partnership with Montgomery College.

The MedImmune brand was recently retired but AstraZeneca remains the largest biotech employer in the state of Maryland with more than 3,000 staff at its Gaithersburg and Frederick, Maryland locations.

AZ’s Maryland locations are currently hiring with more than 330 open jobs across a wide array of disciplines, including, but not limited to, biostatistics, marketing, clinical, program management and research in Gaithersburg; at the Frederick Manufacturing Facility, openings include, but are not limited to, engineering, quality control, manufacturing and scientist positions.

There has been a lot of buzz about Thermo Fisher and another of Maryland’s top biotechs over the past few weeks.  It was announced in November that Thermo made an $8 billion bid to purchase global diagnostics firm Qiagen, whose US headquarters are in Germantown, MD.

In 2018 Thermo Fisher also bought the Advanced Bioprocessing business from BD, which operates out of Hunt Valley, Maryland.  The company’s acquisition and growth record point to a commitment to building a huge presence in the Maryland region.

Viela Bio’s Spinout Story Reveals A Roadmap for Growth Ahead 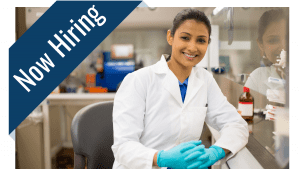 The Top Biotech Companies That are Hiring – June 2020