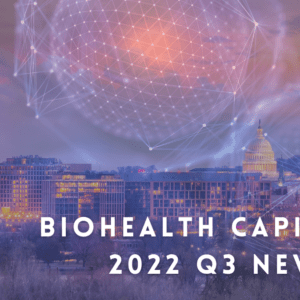 BioFactura’s Ustekinumab Biosimilar To Be Trialed As ‘Robotic’ Pill 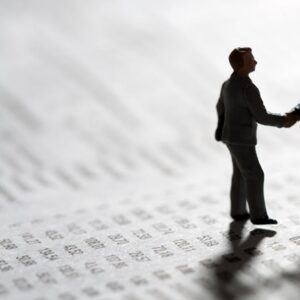 BioFactura is joining forces with Rani Therapeutics Holdings, Inc. to assess BioFactura’s BFI-751 biosimilar Stelara (ustekinumab) candidate with Rani’s RaniPill platform technology, which intends to replace subcutaneous or intravenous injection of biologics with pain-free oral dosing, in the form of a ‘robotic’ pill.

According to the California-based biotech, the RaniPill platform technology enables the drug to navigate through the patient’s stomach and enter the small intestine. The RaniPill capsule then goes through a transformation and aligns itself to inject the drug into the intestinal wall.

Human Genome Sciences Alumni: Where Are They Now? 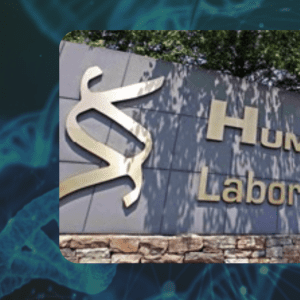 HGS alumni recently gathered to celebrate the 10th anniversary of the GSK acquisition at an alumni reunion event sponsored by Kymanox and BioIT Solutions, two renowned companies founded by HGS Alumni. The event brought together 140 alumni, including a veritable “who’s, who” of BHCR entrepreneurs, founders and key thought leaders that once called HGS home and then went on to new heights. 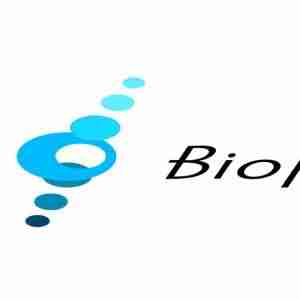 BioFactura’s Biosimilar Ustekinumab, Demonstrates Pharmacokinetic (PK) Bioequivalence to Stelara® in Phase 1 Study
NEWS PROVIDED BY
BioFactura, Inc.
October 13, 2022, 13:03 GMT
SHARE THIS ARTICLE
• Phase 1 clinical study demonstrated PK bioequivalence and comparable safety and immunogenicity profiles between BFI-751 and reference Stelara®.
meeting the primary endpoint of clinical bioequivalence in this trial, along with our bioanalytical comparative data, puts BFI-751 on the way to regulatory approval and commercial launch.”— Jeffrey N. Hausfeld MD, MBAFREDERICK, MARYLAND, UNITED STATES, October 13, 2022 /EINPresswire.com/ — BioFactura Inc. has announced today the completion of the pivotal pharmacokinetic comparability clinical trial for its Ustekinumab Biosimilar (BFI-751). The clinical trial was conducted in two sites in Australia and one site in New Zealand. BioFactura developed BFI-751 using its proprietary NS0 host cell line-based StableFastTM Biomanufacturing Platform.
Ustekinumab is a targeted monoclonal antibody directed against the common p40 subunit of the naturally occurring proteins interleukin (IL)-12 and IL-23, which regulate the immune system. The reference product, Stelara ®, has been approved for the treatment of plaque psoriasis, active psoriatic arthritis, Crohn’s disease, and ulcerative colitis and is projected to have global market sales at $10B in 2023 prior to patent expiry.
A total of… 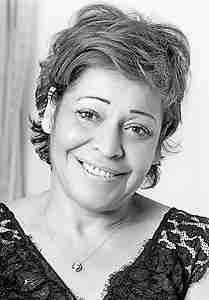 A key recent hire at Frederick-based BioFactura was biosimilars and scientific affairs expert Rodeina Challand, who joined the BioFactura team as its new VP of Scientific Affairs in late 2021. We caught up with Challand to discuss her background, the biosimilars market landscape, and why she’s excited about what’s next for BioFactura. 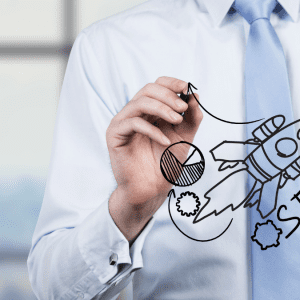 Dr. Jeffrey Hausfeld, Chief Medical Officer and Chairman of the Board at Frederick, Maryland’s BioFactura and the Chairman and Co-Founder of the Society of Physician Entrepreneurs (SoPE), recently co-hosted an engaging webinar sponsored by DocWorking, a physician coaching organization. 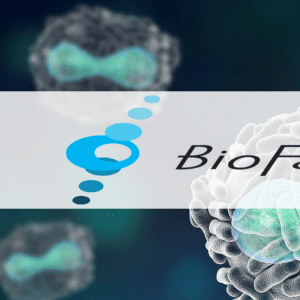 For more than 40 years, smallpox has not been a viral concern for the world. No cases have naturally occurred since 1977. Despite that, government agencies are worried that smallpox could become a biological weapon in the hands of terrorists and rogue states and are making preparations for such a scenario by stockpiling old medications that have been successful, as well as new, experimental therapies.

BioFactura Announces Activation of a $15.9M Contract Option for its Smallpox Biodefense Therapeutic 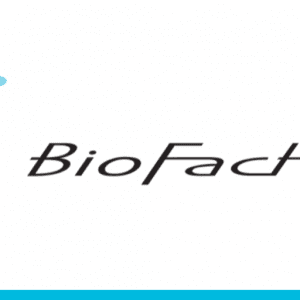 BioFactura today announced its second contract option activation of $15.9 million from the Biomedical Advanced Research and Development Authority (BARDA) to advance development of an antibody cocktail therapeutic for the treatment of smallpox. 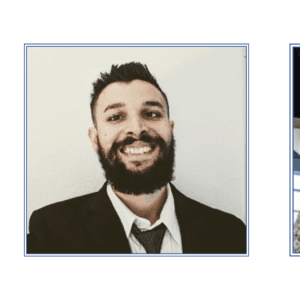 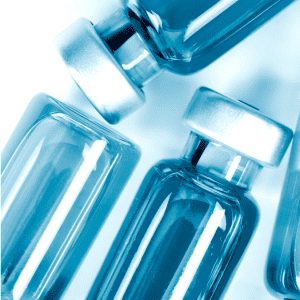 An impact investor can be an individual or investment fund that has co-equal primary goals: to make money and foment positive social change that can last. In some ways, impact investors are “social VCs”—they fund projects and companies that can create positive, measurable impact for the greater good of humanity. Unlike traditional VC investment strategies that tend to take a high risk, high reward approach, impact investing generally focuses on lower risk, more modest or conservative financial investments that yield the most possible good for people and communities.