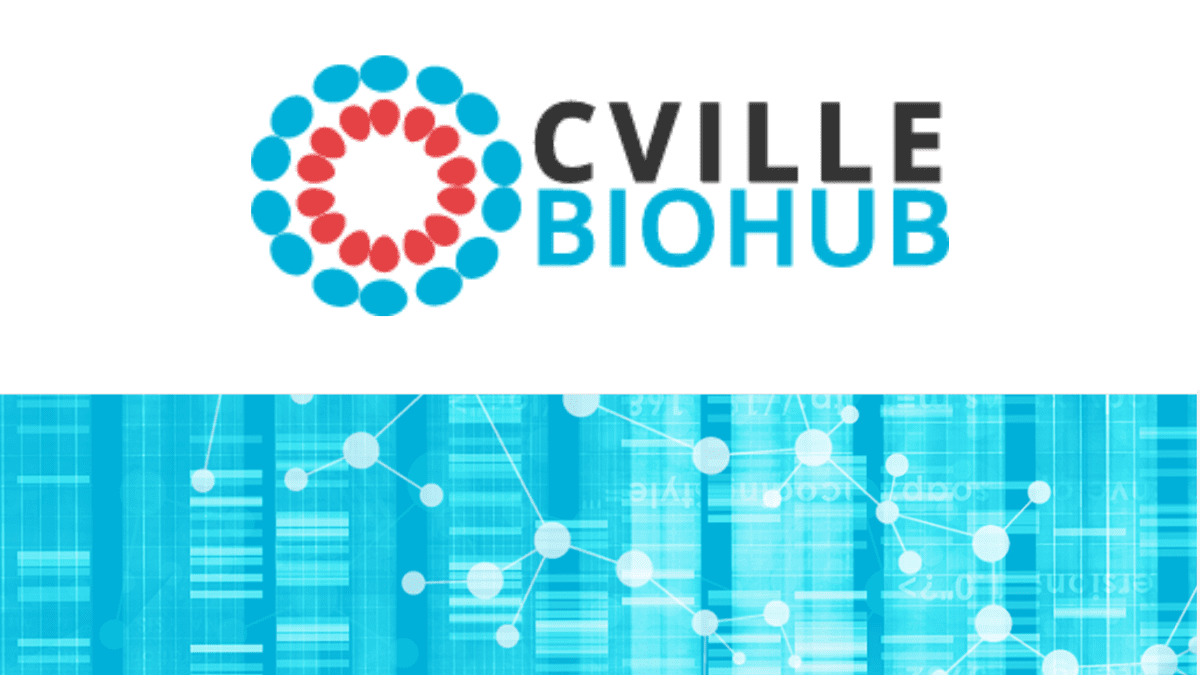 Over the past few years, even with the challenges of the COVID-19 pandemic, CvilleBioHub has thrived and grown as it continues to establish itself as one of the premiere life sciences clusters in the state of Virginia. Having launched roughly five years ago, the organization aims to double the size of the industry within the region by the year 2030, and the growth seen in the Charlottesville area over the past two years has already well-exceeded expectations.

Through engagement, resourcing, and educational tools, CvilleBioHub has consistently added significant value to the growing community. Currently the group provides mentorship and guidance to more than 75 companies, and that number is expected to grow as more companies spin out of the University of Virginia and the surrounding region. That is a significant step up over the grassroots origins of the organization that largely relied on a personal and hands-on approach to bringing the region’s life sciences community together. Steph Oettinger, recently appointed Executive Director, described the function of CvilleBioHub as a “servant-leader” for the area’s ecosystem.

Oettinger joined CvilleBioHub right at the beginning of the COVID-19 pandemic. Although the world may have come to a momentary halt, the life sciences industry was rapidly adapting to the global viral threat and benefiting from federal dollars that flowed across the region to help combat the virus. Instead of stagnating, the region’s ecosystem was thriving in the new paradigm. In fact, many of the companies the BioHub works with has expanded over the past two years, bringing in about 300 new jobs to the area. Oettinger said that was more than three times what they expected given the pandemic and based on projections from an internal analysis.

The growth in jobs is fueling economic development, Oettinger said. As the pandemic continues and more people are seeing the worthiness of a thriving scientific community, that expansion is continuing. Across the region, Oettinger said they are seeing strong angel and seed support, as well as outside investment.

“We’re seeing record raises in the area,” she said. “There’s more outside capital coming into the region, which is promising. We’ve seen an uptick in activity because the pandemic has shined a spotlight on the importance and impact of biotech.”

Oettinger noted that much of the success CvilleBioHub has seen is largely due to the hard work of Nikki Hastings, CvilleBioHub’s first director and current Entrepreneur-in-Residence. In the past two years, CvilleBioHub has worked with more than 30 early-stage companies, most of which have spun out of the University of Virginia, as part of its Entrepreneur-in-Residence (EIR) program. Among those companies there is a wide range of diversity of concepts and stages, Oettinger said.

Tim Harvey, chief executive officer of Owl Peak Labs, an early-stage med tech company focused on colorectal cancer diagnostics, is one of the companies that has been advised by CvilleBioHub. Harvey, who has been working with CvilleBioHub since launch, called the kind of support the organization provides “remarkable.” Harvey said the experienced guidance from Oettinger and Hastings has been crucial, especially given the significant headwinds that startups and early-stage companies face in the space.

“What they do through their programs has been invaluable. We took advantage of the opportunities and have created a great relationship,” Harvey said. In June, Owl Peak closed seed funding of $1.5 million to advance its diagnostics solutions. “I don’t think we’d be where we are today without their support.”

Hastings said CvilleBioHub has been “waving the flag” for its region prior to the pandemic, and people began to take significant notice when all eyes from the general public turned to the scientific community. Now that the eyes are on the ecosystem, Hastings, who was nominated as a finalist for the 2021 BioBuzz Community Builder Award, said they are able to provide the support and guidance for these companies. Support from the EIR program is has led to the development of six new companies in the industry cluster. By their estimates, companies in the program are on the path to raise an estimated $9-$10 million in funding.

“When there’s more attention on the industry at large, it’s great opportunity for small markets like Charlottesville to benefit and thrive,” Hastings said.

With recent traction and success of the program, Oettinger and Hastings said they are seeing an increase in potential startups who are seeking their advice prior to forging ahead.

“We’ve created something that’s become impactful and has become a go-to resource for companies coming out of the university setting,” Oettinger said.

Oettinger also noted that CvilleBioHub Entrepreneurs-in-Residence collaborate to offer a variety of expertise and perspectives, with the industry experience to assess both the science and technology and to offer guidance on pitches, commercialization, funding, board and talent development, and more.

“It’s servant leadership. We have a hands-on boutique approach to helping companies and try every day to stay flexible and nimble, and to run our organization with an entrepreneurial mindset,” she said.

In addition to its support of startups coming out of UVA and the surrounding area, CvilleBioHub launched its CHIP Internship Program two years ago in order to foster the next-generation of scientific leadership in the region. The CHIP program, the first of its kind in the region, matches local candidates to local companies for industry-side opportunities.

The CHIP program has led to the creation of 36 internships in the region. Oettinger, who spearheaded the program, hopes to begin the third cohort of interns in 2022. Over the past two years, she said the interns have been a “diverse mix of UVA talent from more traditional sciences like biomedical engineering, biology and chemistry to data science and M.B.A. and Ph.D. talent.” Applications for the internship program began Dec. 1 and the next cohort of interns is expected to begin working with their companies June 1.

With a continued focus on developing the biotech industry cluster through job development, entrepreneurship and fostering the next generation of scientific leadership, CvilleBioHub is poised for a successful 2022. Oettinger noted that it’s better to show those successes rather than tell them.

“We look at success through the lens of the companies that we serve as we try to take them to the next level,” she said. 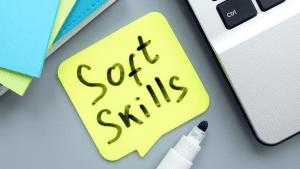 How to Showcase Your Soft Skills to Land Your Next Job 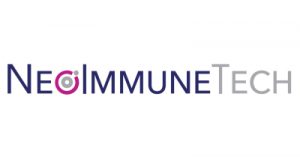