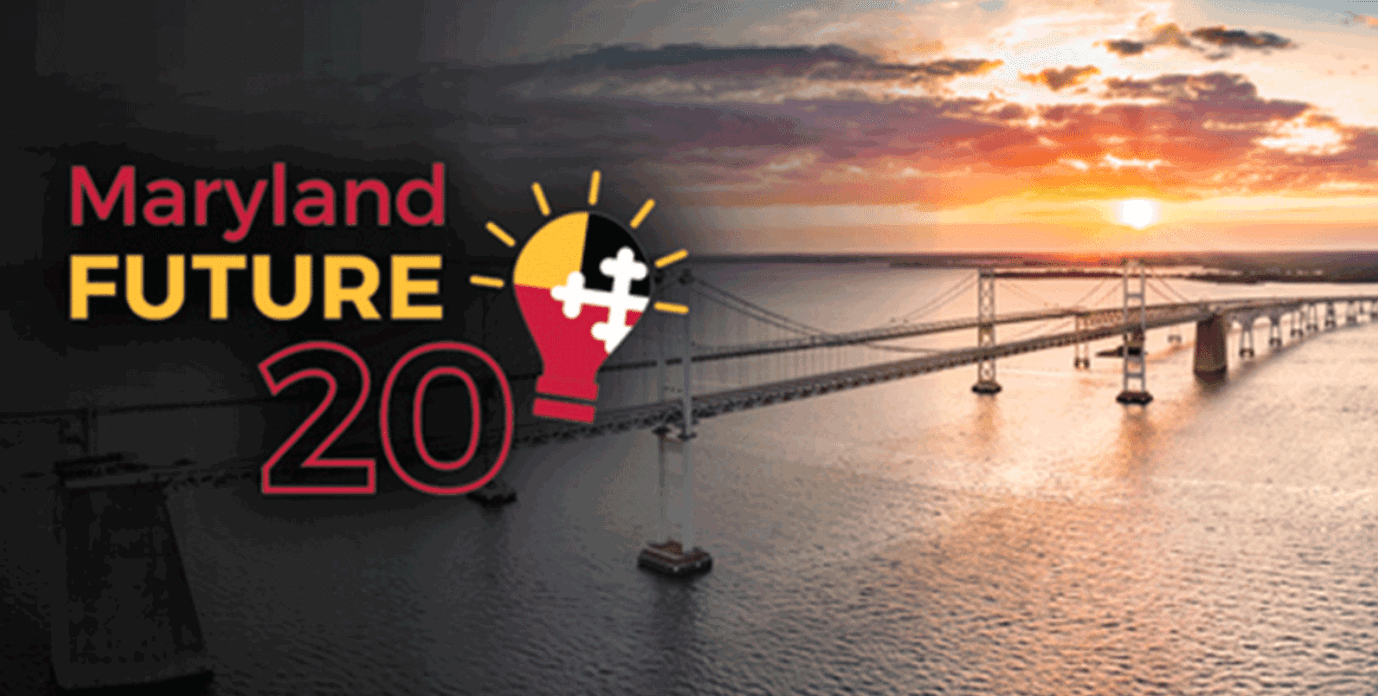 One Fourth of Maryland’s Future 20 are Life Science Companies

On Tuesday, Gov. Larry Hogan announced Maryland’s Future 20, a list of innovative startups from multiple industries. According to a governor’s office statement, each company on the top 20 was selected based on various factors, including innovation, future growth potential, the company’s Maryland story, and “wow” factor. Companies selected for the top 20 list were chosen from more than 125 nominations.

The five life science companies chosen for the list are Clene Nanomedicine, which has a presence in Cecil County; Medcura, a medical device company in Prince George’s County; pathOtrak, which is also located in Prince George’s County; Theradaptive, Inc., located in Frederick County; and Vita Therapeutics, a cell engineering company in Baltimore City.

In his announcement, Hogan said the companies up for consideration of the Maryland Future 20 list are critical to shaping Maryland’s future as a place to start and grow a company.

“It is now more important than ever that we support our innovators and entrepreneurs who have the solutions to help us in our ongoing battle with COVID-19,” Gov. Hogan said.

Maryland has undoubtedly been in the Life Sciences limelight due, in part, to the role the state is taking in tackling the COVID-19 pandemic. Two of the leading vaccines against the novel coronavirus are in development by companies with strong roots in the State, Novavax and AstraZeneca. Emergent BioSolutions has taken a leading role in manufacturing those vaccines, and one under development by Johnson & Johnson.

Billions of dollars from the federal government’s Operation Warp Speed have poured into the state over the past seven months to help finance the vaccine development and other assets aimed at the virus. Four of the top 10 Warp Speed money recipients have footholds in Maryland – GlaxoSmithKline, Novavax, AstraZeneca, and Emergent BioSolutions.

The Life Sciences ecosystem continues to flex its muscle with the five young companies on the Maryland Future 20 list.

Clene Nanomedicine is a clinical-stage biopharmaceutical company focused on treating neurodegenerative diseases. Its chief asset is CNM-Au8, a bioenergetic nanocatalyst under development as an add-on treatment for neurodegenerative diseases like Parkinson’s disease, multiple sclerosis, and Amyotrophic Lateral Sclerosis. CNM-Au8 is part of a new class of drugs called bioenergetic nanotherapeutics that harnesses the properties of gold nanocrystals.

pathOtrak is developing a rapid detection test for foodborne pathogens, including e.Coli and salmonella. The company has invented a novel technique that separates and concentrates food-borne pathogens without the need for bacterial enrichment, which involves a lengthy incubation process.

Theradaptive, Inc. is a pharmaceutical company focused on regenerative medicine and native tissue repair. The company’s computational platform converts recombinant proteins into material-binding variants that behave like a paint that can be used to coat implants, devices, and injectable carriers to enable long-term local delivery with no off-target effects, Theradaptive said on its website.

Vita Therapeutics, a Johns Hopkins spinout, is a cell engineering company focused on the development of VTA-110, a novel regenerative therapy for the treatment of Duchenne’s Muscular Dystrophy. VTA-110, a potential first-in-class allogenic iPSC-based therapy, earned Orphan Drug designation from the U.S. Food and Drug Administration in July. 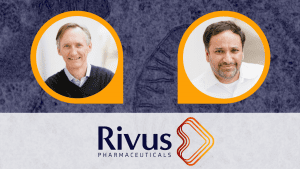 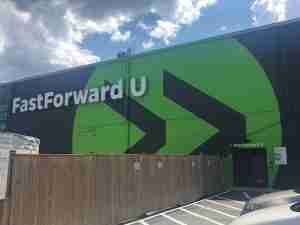 These Johns Hopkins Student-created Startups Earned $170,000 from FastForward U