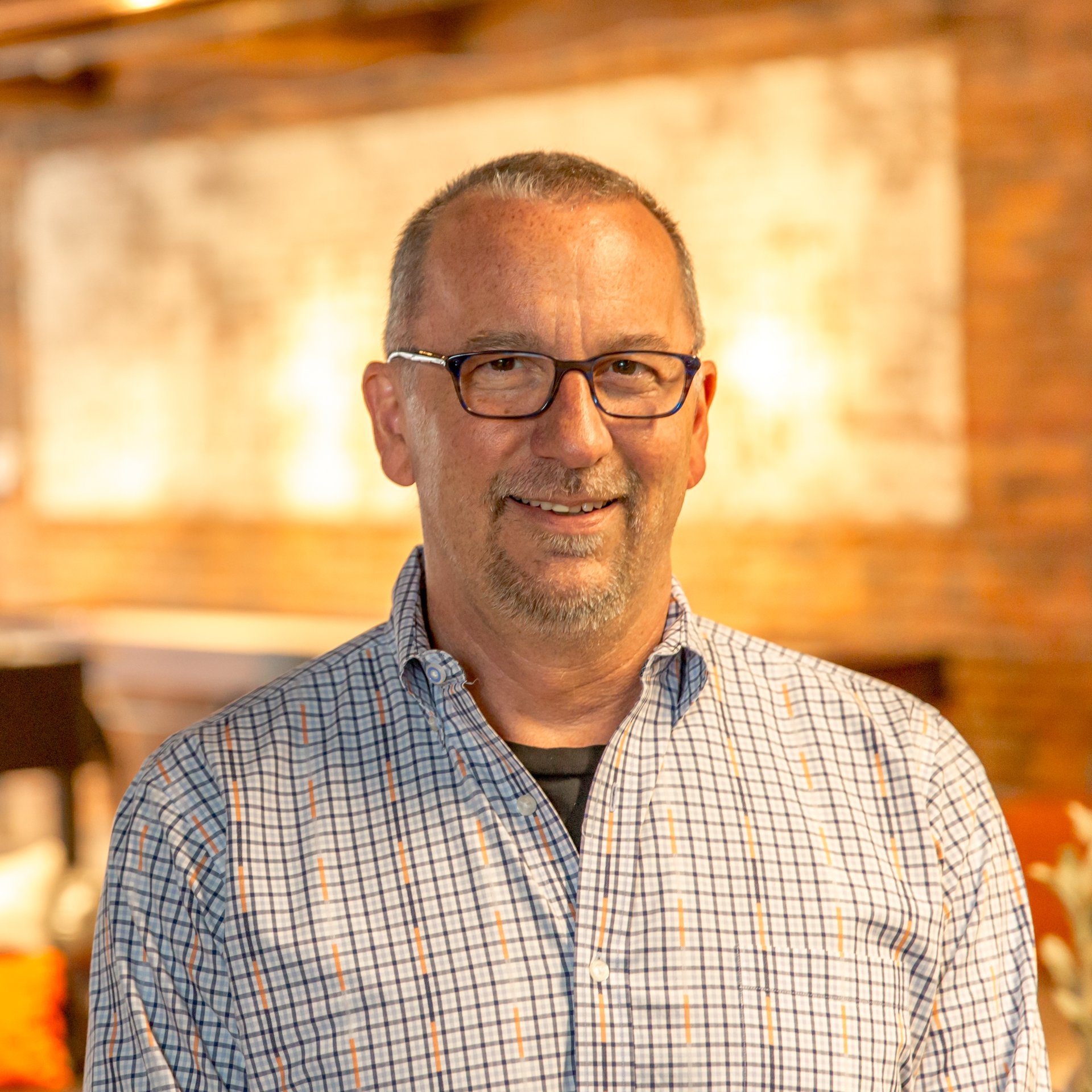 “5 Questions With…” is a weekly BioBuzz series where we reach out to interesting people in the BioHealth Capital Region to share a little about themselves, their work, and maybe something completely unrelated. This edition features 5 Questions Ken Malone, Co-Founder, and Principal, Early Charm Ventures, LLC.

Ken Malone is a co-founder of Early Charm Ventures, a venture studio founded in 2012 in Baltimore (Charm City) that converts science to business. Early Charm specializes in taking brilliant scientific discoveries made at universities and turning them into companies focused on growth. They don’t chase quick exits. They build companies that create sustainable value.

Their best successes come from teaming with entrepreneurial-minded faculty who are rooted in drug design, custom materials, aquaculture technologies, and machine vision. They don’t write checks just to show up for board meetings. They are the management team, the operators, and the entrepreneurs. They show up to the labs and offices every day to do the heavy lifting. They deploy a team of interdisciplinary experts across all of their portfolio companies, bringing real-world problem-solvers to work directly on growing their companies at every stage of their lifecycles.

Prior to forming Early Charm, Malone had careers in the heavy chemical industry working for Georgia Gulf Corporation and Atochem, and in academia working for the University of Southern Mississippi. He has a Ph.D. in polymer science and engineering (Southern Miss) and a BS in biochemistry and chemistry (U Miami).

1. Tell us a little about your career path from Scientist to Venture Principal.

I’ve had amazing jobs with super bosses that most people would kill to have. And in every one of them, after six months I had the job figured out, got bored, and made myself a pretty miserable employee. Not sure why most of those bosses didn’t fire me. Maybe it was because I jumped to the next job before they had a chance. In the end, the broad experience from job-hopping provided me with all the skills I needed to co-launch Early Charm.

After finishing my Ph.D., I took a job in a massive chemical plant troubleshooting production problems. I jumped companies to travel the world providing product technical assistance to commodity polymer producers followed by a stint running sales and marketing to those same producers. Someone in senior management thought it’d be a good idea to put me in charge of a joint venture, so I ran that for a while and one day I found myself leading global mergers, acquisitions, and strategic planning.

Still bored, I accepted my dissertation advisor’s request to help him out when he became president of the University of Southern Mississippi. I was COO of a campus, led economic development, built a research park, created a minor in innovation for scientists, chaired the academic department of economic and workforce development, researched innovation-based economic development, and published a few low-quality but interesting papers on innovation. In my spare time, I helped run an NSF-funded program entitled “Entrepreneurship at the Interface of Medicinal Chemistry and Polymer Science,” which resulted in my heavy involvement in many startups.

Understanding how universities work and how global corporations work brought me to a unique understanding of how to translate university intellectual property into a meaningful product for a large company to acquire. The Early Charm venture studio model was born. I have not had a boring day since.

2. Early Charm Ventures, LLC has been around for over 15 years now. What are a few of the biggest moments that you reflect on?

Technically, Early Charm Ventures has been around for 8 years. We re-branded when we moved from Mississippi to Baltimore. That was our first big moment. We had successfully run the venture studio in a region with modest basic research, so we were ready to transition it to a bigger stage. There’s no bigger stage for basic research in the world than Baltimore. The move was really starting from scratch since relationships and networks are such an important part of our business. Fortunately, Baltimore lived up to its “Smaltimore” moniker and we got traction on the business in good time.

We bootstrapped growth for over five years after the move, had five companies under active management, and were cash flow positive when we met a local investor whose vision and goals aligned with ours. We took on a modest investment and a couple of years later are at fifteen companies in the portfolio.

Those were big moments for Early Charm but big moments for me personally have been around impacts we’ve had in our community. From watching students we’ve mentored at MICA and the University of Baltimore win business plan competitions and then transition to successful businesses, to connecting new entrepreneurs into Smaltimore, to just being a part of the thriving Baltimore entrepreneurial community. All of those moments are the biggest to me.

3. From a Venture point of view, what do you see as the biggest needs in the BioHealth Capital Region?

I am really good at fixing things – whether they are broken or not. So I’ve learned when it’s not broken to stay out of the way. There’s nothing broken in BHCR. The leadership there knows me well and knows that I’d jump in if it ever needs fixing. I doubt anyone will be asking for that in the next years.

4 If you had an unlimited budget, what innovation would you want to create in our industry?

Pharma has this terrible memory of the late 1990s and early 2000s when computational drug design was supposed to design new, patient-ready drugs, at the click of a button. Unfortunately, the hype cycle had an incredibly high peak of inflated expectations which plummetted into a deep trough of disillusionment. Buckets of venture capital and lots of big pharma projects proved that the models were bad and that the hardware was slow.

Today, groups such as ours determined to methodically build and validate the technology, have advanced computational drug design to the point where they are now superior to wet chemistry. Yet, the pharma industry has this bad taste in its mouth from getting burned two decades ago and therefore reject out of hand the physics-based models that now work very well.

Now, the hype cycle is repeating itself with a new shiny toy. Worse than rejecting based on ancient information, big pharma has, somehow, become enamored with machine learning and artificial intelligence, and are investing in it. They will find out that there’s not enough data for ML and AI to perform up to expectations and will eventually abandon it.

Meanwhile, our physics-based computational modeling works great and can begin to approach the early promises of the technology made a few decades ago. With an unlimited budget, I’d wipe out wet chemistry with our physics-based approaches, and advance far better leads into human trials at a fraction of the cost.

Of course, we don’t have an unlimited budget, so we just keep designing better drugs, demonstrating success, and making money at Silcsbio.com. That’s how it actually works. But the unlimited budget dream is fun.

5. What song best describes your work ethic and why?

Windmills of Your Mind. Noel Harrison’s version was great but it lent itself to so many other interesting versions. Same words, different interpretations.

Thank you to Ken Malone for participating in the ‘5 Questions with BioBuzz’ series and stay tuned for more interviews with others from across the BioHealth Capital Region and beyond. 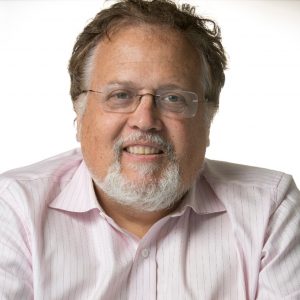 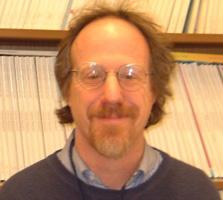