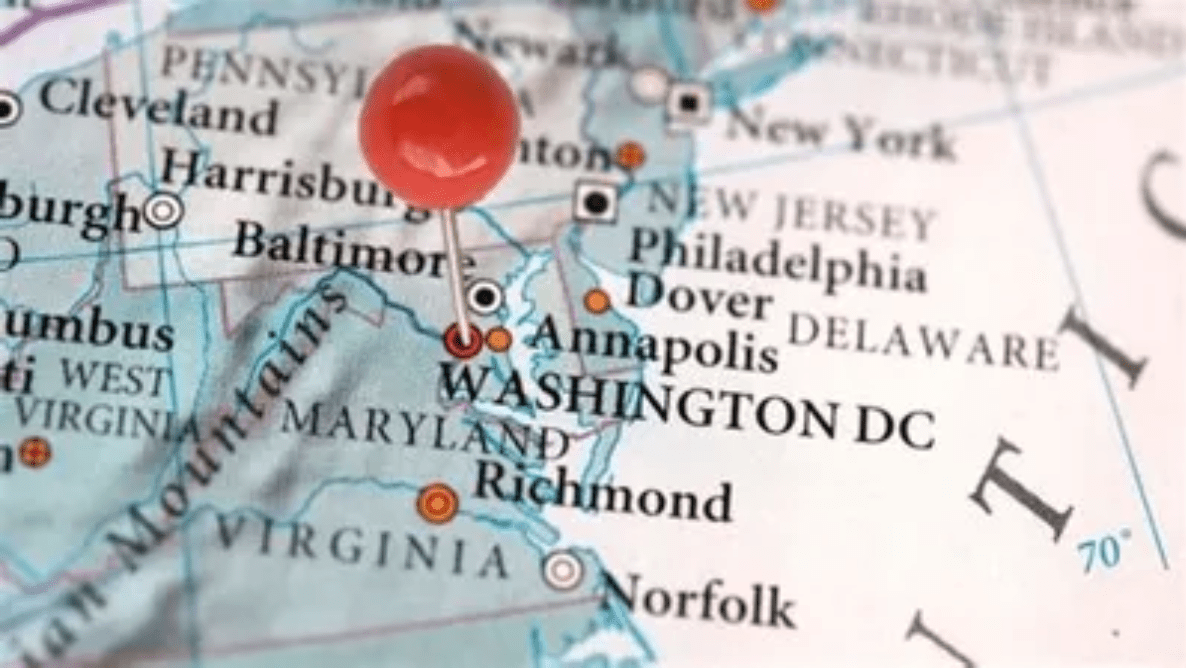 As a life sciences cluster, the BioHealth Capital Region is poised to become a top-three cluster in the Genetic Engineering & Biotechnology News (GEN) Top 10 Biopharma Clusters ranking on the strengths of early-stage companies becoming commercial successes and the construction of millions of square feet of new wet lab space.

For 2021, the BHCR held onto the fourth-place position behind New York/ New Jersey, San Francisco Bay Area, and the greater Boston area. The latest ranking was revealed at the seventh annual BioHealth Innovation Forum. The region held onto the coveted spot for multiple reasons, including significant funding from the National Institutes of Health, available wet lab space, and patent strength protecting intellectual property.

Pete Brisbane, Executive Managing Director JLL, Mid-Atlantic Life Sciences Practice, said that as a cluster, the BHCR is doing “fantastically well” and will only improve over the next two years. In fact, Brisbane predicted that by 2023, the BHCR could overtake the New Jersey/ New York biopharma cluster in the number three spot based on increased venture capital funding, new wet lab space, and the fact that “the region will thrive as early-stage companies become commercial companies.”

Over the past five years, there has been a 715% increase in venture capital funding in the region. Brisbane said there is a direct relationship between this kind of funding and company growth within the region. Other forms of funding are equally important, including finances raised from initial public offerings. Brisbane said that year-to-date, there has been approximately $962 million raised through IPOs in the BHCR region.

In 2020, there was $2.3 billion in funding from the NIH across the BHCR and in 2021, there has so far been $831 million. Johns Hopkins accounts for about half of the region’s NIH finances, with the University of Virginia and the University of Maryland also receiving significant amounts.

For the remainder of 2021 and into 2022, Bendis said there are new federal funding opportunities that the region can take advantage of. He said some significant proposals will be submitted to secure billions of dollars to advance AI learning and the Global Pandemic Prevention and Biodefense Center (GPPBC) which will be headquartered in Montgomery County, Maryland. Since the onset of the COVID-19 pandemic, Bendis said the BHCR has been a major contributor to addressing the pandemic and will leverage its expertise against future virulent outbreaks. The $2.5 billion GPPBC will work to accelerate the development of human monoclonal antibodies (mAbs) to treat the world’s top 100 pathogens across 25 pathogen families most likely to result in disease outbreaks.

There are other factors that will also boost the profile of the BioHealth Capital Region. Brisbane predicted an increase in M&A activity over the next two years, which will build on recent deals that include Merck’s acquisition of OncoImmune, Charles River Laboratories acquisition of Vigene, and the acquisition of Viela Bio, a spinout from AstraZeneca’s MedImmune business. Additional factors that will improve the region include more companies advancing assets into late-stage development and additional regulatory approvals from the U.S. Food and Drug Administration, Brisbane added.

Rich Bendis, President and Chief Executive Officer of BioHealth Innovation, noted that over the past 12 months, there has been significant growth across the BHCR, with much of it driven by the ongoing COVID-19 pandemic and $8 billion of federal funding that has gone into the development of vaccines, therapeutics and diagnostic tools to battle the virus. Bendis noted that five of the top 10 companies that received funding from the federal program formerly known as Operation Warp Speed, are based in, or have a substantial presence in the BHCR.

Another factor that could help propel the region up the biopharma cluster ranks is the number of companies that are relocating to the area, Brisbane said. He pointed to Australia’s Ellume, which announced it would establish its flagship U.S. manufacturing facility in Frederick County. That is expected to bring 1,500 jobs to the area by 2022. Brisbane also noted that Massachusetts-based TCR2 Therapeutics announced plans to open an 85,000 square foot cell therapy manufacturing facility in Rockville. Both of these deals are signs of the region’s strengths, Brisbane said.

And, with the expected addition of more than three million square feet of wet lab space in the BHCR, more tenants are expected to come. And that will lead to the construction of additional wet lab space, which will bring more investment into the region, Brisbane said.

The wet lab space is needed as the region currently has a 3.5% availability, Bendis said. While space is being developed, both new constructions and conversion of office space, Bendis and Brisbane both noted that per-square-foot cost in the BHCR is more cost-effective than the other top three biopharma hubs. Calling the price per square foot a bargain, Brisbane said rent in the BHCR is about half of the top two clusters. With the ongoing expansion of wet lab space facilities, Brisbane said life sciences leaders within the region are thinking proactively, which will help the BHCR continue to grow.

“All in all, I’m very high on the BioHealth Capital Region and I predict new growth,” Brisbane said. 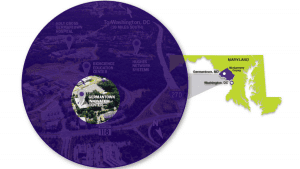 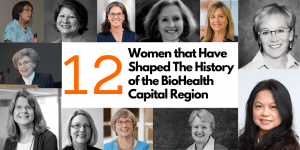 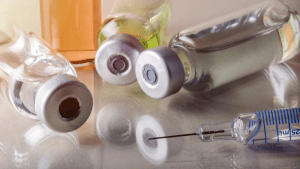