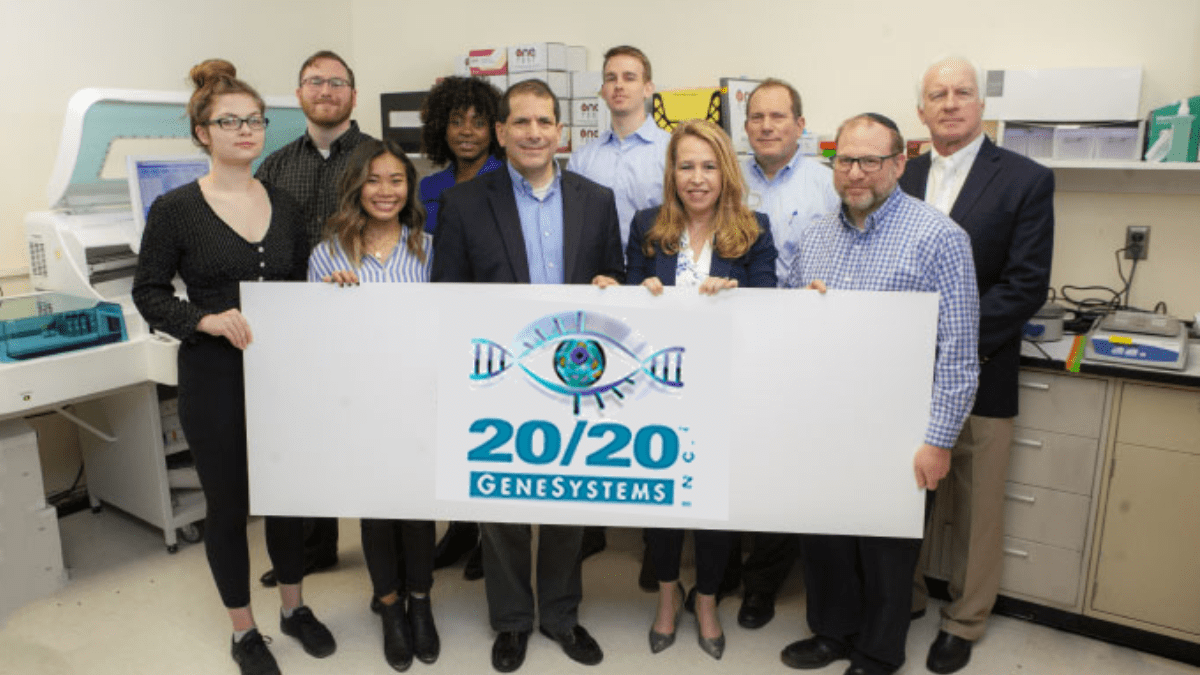 Fueled by its own success and growth over the past 12 months, including the opening of a new CLIA laboratory facility in Gaithersburg, 20/20 GeneSystems is now lending a helping hand to other diagnostic startups across the area.

20/20 GeneSystem’s new Clinical Lab Innovation Accelerator (CLIAx), which officially opened earlier this year, is believed to be a first-of-its-kind site in the United States—a shared laboratory facility that has been geared to helping diagnostics start-ups from around the world launch innovative lab tests in the U.S. market. The new facility provides nearly 3,000 square feet of ready-to-use communal clinical laboratory space and testing equipment.

In addition to providing companies with its lab equipment, the CLIAx facility will also provide marketing and sales assistance to startups in order to help promote any new test introduced by client companies.

Since its launch in fall 2021, CLIAx has been designated by the Maryland Department of Commerce as a “Soft Landing” program for overseas companies seeking to enter the U.S. market. The first tenant of CLIAx is the Australia-based Minomic International Ltd., which has developed a new prostate cancer diagnostics test. More recently, 20/20 GeneSystems signed Israel-based OpenDNA, which has developed a precision medicine artificial intelligence (AI) platform to predict and treat polygenic diseases.

“This is the first accelerator facility for companies launching clinical lab developed. The goal is to accelerate new products to sell to a U.S. customer base,” Chief Executive Officer Jonathan Cohen told BioBuzz. “Our unique CLIAx removes or lowers many of the barriers in the path of these innovators and provides our nation access to some of the most creative and out-of-the-box testing solutions from around the world. We are motivated by the engagement we’ve received so far and look forward to what we can achieve in the future.”

As 20/20 GeneSystems continues to sign companies, Cohen has planned out a three-year roadmap that will make it the top location in America for diagnostics testing innovation and commercialization.

Cohen explained that the 20/20 GeneSystems CLIAx lab will allow smaller companies to bypass the need for establishing their own labs that are CLIA compliant. He said the process to set up that kind of facility can take up to a year and cost more than $1 million. When a company signs up for CLIAx, 20/20 GeneSystems gains co-marketing rights, while the startups using its facility are able to grow and scale with less internal risk, Cohen said.

“The rationale behind our CLIAx lab is to provide an on-ramp, or soft landing to these companies,” Cohen said. “I don’t know of any similar accelerator anywhere in the United States.”

Cohen noted that the establishment of this type of accelerator is good for Montgomery County and Maryland as a whole, as it brings new companies into the life sciences ecosystem. He said CLIAx is an opportunity to bring new companies to the state, such as Minomic and OpenDNA, that may have gone elsewhere had the facility not been envisioned and acted upon.

Having grown up in Montgomery County, Cohen said it was an easy choice to launch his own company there. He said the county has a strong life sciences ecosystem and noted that their new facility is located adjacent to the PROPEL life sciences incubator.

He noted that his own company has thousands of customers across the U.S. for its COVID-19 tests, as well as its OneTest for oncology. The OneTest has been billed as the first test that uses a single blood draw to detect lung, liver, pancreatic, prostate, kidney, ovarian and other cancers. The test combines personal health data and an artificial intelligence algorithm capable of calculating a probability score for many different types of cancers. 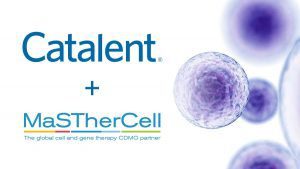 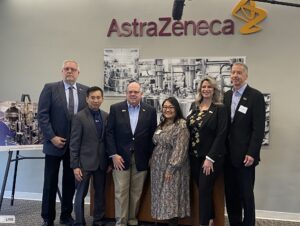